People in Sweden are hiding cash in their microwaves as it gets closer to being the first cashless society with negative interest rates.

So Sweden may become the first country where its citizens may have to accept negative interest rates (probably in the form of higher bank charges or fees) or be forced to spend their money in order to "save" it from those rates.

A resistance is forming, and some people are protesting the impending extinction of cash. Björn Eriksson, former head of Sweden’s national police and now head of Säkerhetsbranschen, a lobbying group for the security industry, told The Local, “I’ve heard of people keeping cash in their microwaves because banks won’t accept it.” 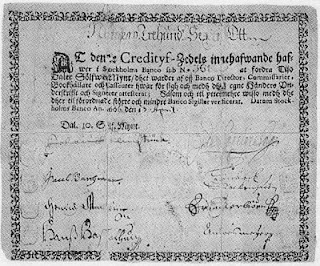 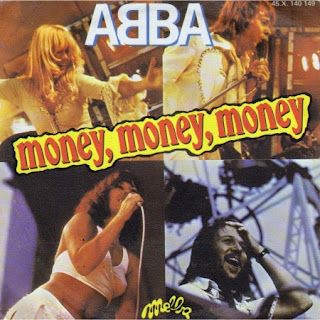