Turkey out of NATO?

November 11, 2014
The US-led fight against the Islamic State (IS), and in particular the battle for Kobani, the predominantly Kurdish town in northern Syria that is shouting distance from the Turkish border, has turned into a “stress test” for Turkey’s NATO membership, if one is to go by some Western opinion-makers.

These opinion-makers continue to push the theme that Ankara is not doing its share in fighting IS, if not aiding and abetting IS against the Kurds, and should therefore be given notice that its value as a member of the Western alliance is rapidly diminishing.

French philosopher-writer Bernard-Henri Levy is just one of the prominent Westerners who lent his weight to this view recently in a piece he penned for the New Republic on Oct. 12.

In his piece titled "Shame on Turkey for Choosing the Islamic State over the Kurds," Levy 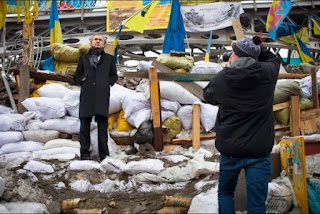 maintained that the battle against IS was “the moment of truth, the now or never, for the (NATO) alliance and the system of collective security that was established in the region in the aftermath of the Second World War.”

The last Global Attitudes survey by the Pew Research Center also indicates that 70% of Turks are opposed to the alliance. So what do the Turks' sentiments and the negative publicity in the West represent for Turkey’s NATO membership? Is this membership under threat?

Turkey’s importance for the alliance remains despite differences while a former ambassador says NATO has no rules for “kicking anyone out.”

Turkey must be removed from NATO: US Army general. 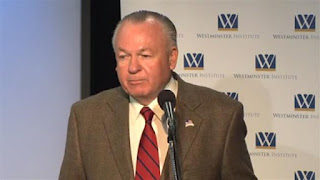 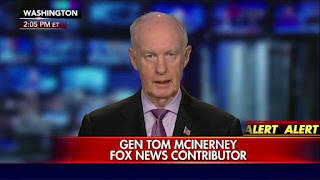 "For decades, Turkey has used NATO membership in order to achieve its own objectives, which, as a rule, do not coincide with the interests of the alliance," Berger underscores. 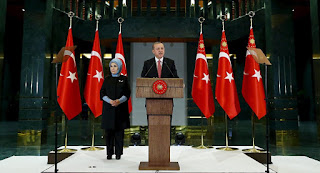 There are 2 US military bases in Turkey: Izmir Air Force Base and Incirlik Air Base.

What's US really doing at Turkey's Incirlik Air Base?