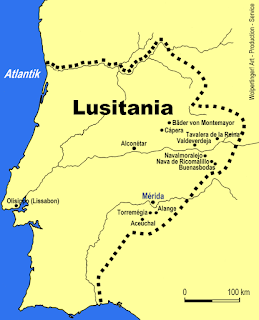 Lusitania (/ˌluːsɪˈteɪniə/, Portuguese: Lusitânia, Spanish: Lusitania) or Hispania Lusitana was an ancient Iberian Roman province including approximately all of modern Portugal south of the Douro river and part of modern Spain (the present autonomous community of Extremadura and a small part of the province of Salamanca). It was named after the Lusitani or Lusitanian people (an Indo-European people). Its capital was Emerita Augusta (currently Mérida, Spain), and it was initially part of the Roman Republic province of Hispania Ulterior, before becoming a province of its own in the Roman Empire. Romans first came to the territory around the mid 2nd century BC.[1] A war with Lusitanian tribes followed, from 155 to 139 BC. In 27 BC, the province was created.[2] 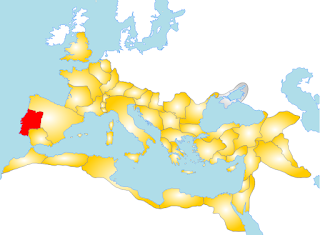 The Lusitanian War, called in Greek Pyrinos Polemos ("the Fiery War"),[1] was a war of resistance fought by the Lusitanian tribes of Hispania Ulterior against the advancing legions of the Roman Republic from 155 to 139 BC. 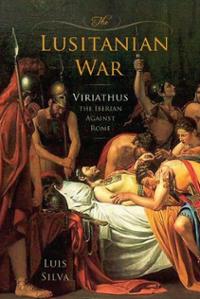 Viriatus (also spelled Viriathus; known as Viriato in Portuguese and Spanish; died 139 BC) was the most important leader of the Lusitanian people that resisted Roman expansion into the regions of western Hispania (as the Romans called it) or western Iberia (as the Greeks called it), where the Roman province of Lusitania would be finally established after the conquest. 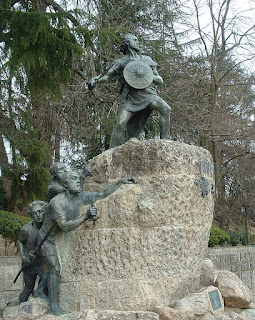 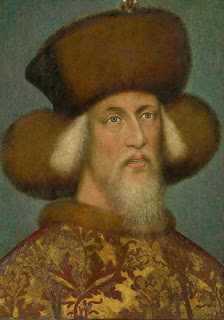