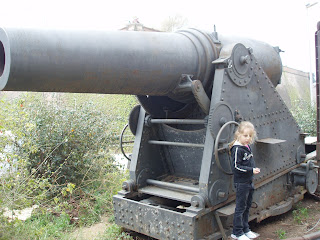 CONSIDERING that, in accordance with Article 28 of the Treaty establishing a Single Council and a Single Commission of the European Communities, these Communities and the European Investment Bank shall enjoy in the territories of the Member States such privileges ... 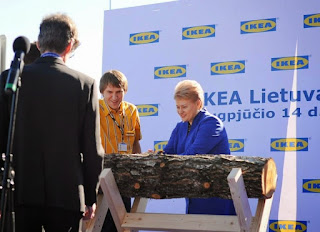 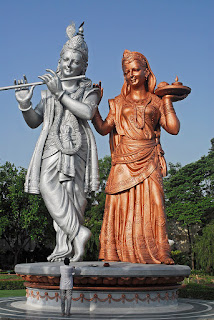 established in 1958 under the Treaty of Rome. As a "policy-driven bank" whose shareholders are the member states of the EU, the EIB uses its financing operations to bring about European integration and social cohesion.[1] 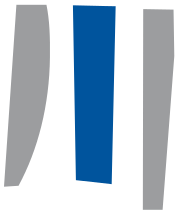 The shareholders of the EIB are the 28 member states of the EU, while each state’s share in the EIB’s capital is based on its economic weight within the European Union (expressed in GDP) at the time of its accession.[20] Shares of capital are following:[21]
1. Germany = France = Italy = United Kingdom = 16.1 %? 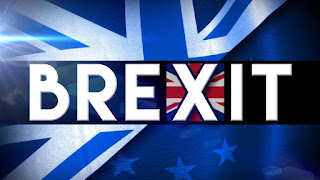 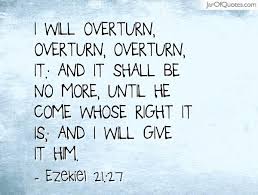