The Arch of Titus (Italian: Arco di Tito; Latin: Arcus Titi) is a 1st-century AD. honorific arch,[1] located on the Via Sacra, Rome, just to the south-east of the Roman Forum. It was constructed in c. AD. 82 by the Emperor Domitian shortly after the death of his older brother Titus 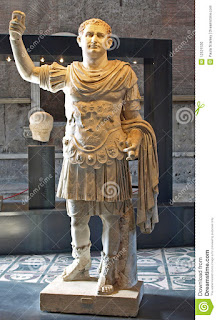 to commemorate Titus's victories, including the Siege of Jerusalem (AD 70).[2] 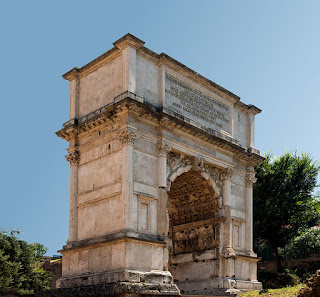 The arch has provided the general model for many triumphal arches erected since the 16th century—perhaps most famously it is the inspiration for the Arc de Triomphe in Paris, France.[3] 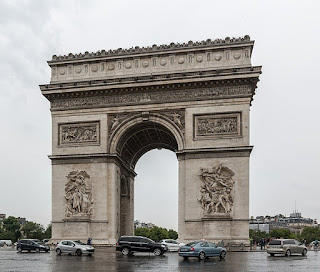 The Siege of Jerusalem in the year 70 was the decisive event of the First Jewish–Roman War. The Roman army, led by the future Emperor Titus, with Tiberius Julius Alexander as his second-in-command, besieged and conquered the city of Jerusalem, which had been controlled by Judean rebel factions since 66.

The siege ended on August 30[3] with the sacking of the city and the destruction of its Second Temple. The destruction of both the first and second temples is still mourned annually as the Jewish fast Tisha B'Av. The Arch of Titus, celebrating the Roman sack of Jerusalem and the Temple, still stands in Rome. 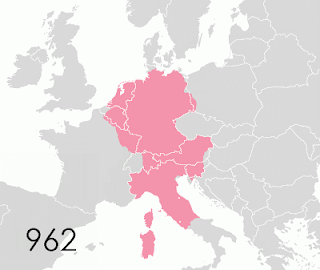 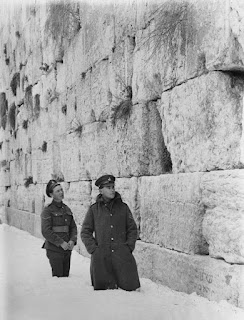