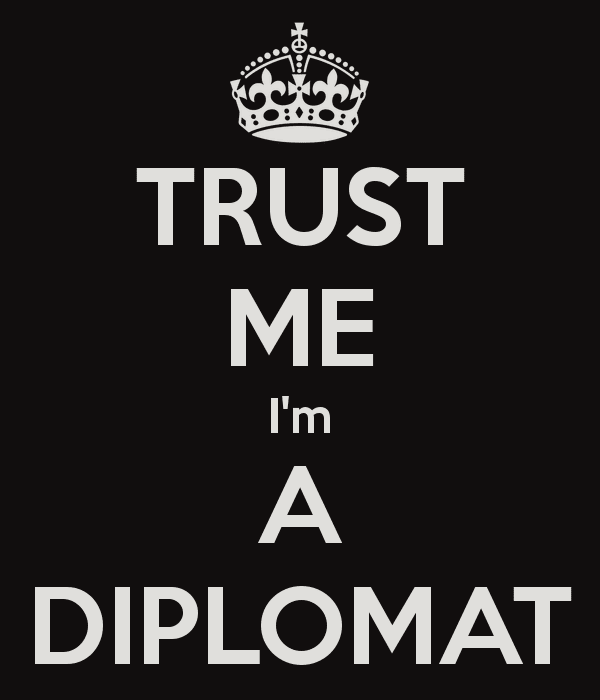 16 Sep 2014
Pope Francis may have often spoken out against the “evil” of drug use, but the Vatican was facing embarrassment on Tuesday after 9lb of cocaine was found in a car bearing diplomatic plates associated with the Holy See.

The car, which was stopped and searched in France, belonged to Argentinian Cardinal Jorge Maria Mejia, who had entrusted it to two Italian men.

2 August 2012
A diplomat tried to claim immunity after smuggling £160,000-worth of cannabis sprinkled with chilli powder into the UK.

28 January 2012
A shipment of 16 kilos of cocaine - with a street value of $2million (£1.3million) - which was crudely mocked up to look like a diplomatic pouch has been seized at the United Nations' mail centre.

United Nations, July 28, 2006
US authorities have arrested a UN employee who allegedly used pouches to smuggle in illegal drugs and was part of a ring which brought 25 tons of contraband into New York over the past one-and-half years.

In January 2012, Italy detected 40 kilograms of cocaine smuggled in a diplomatic pouch from Ecuador, arresting five.

The physical concept of a "diplomatic bag" is flexible... 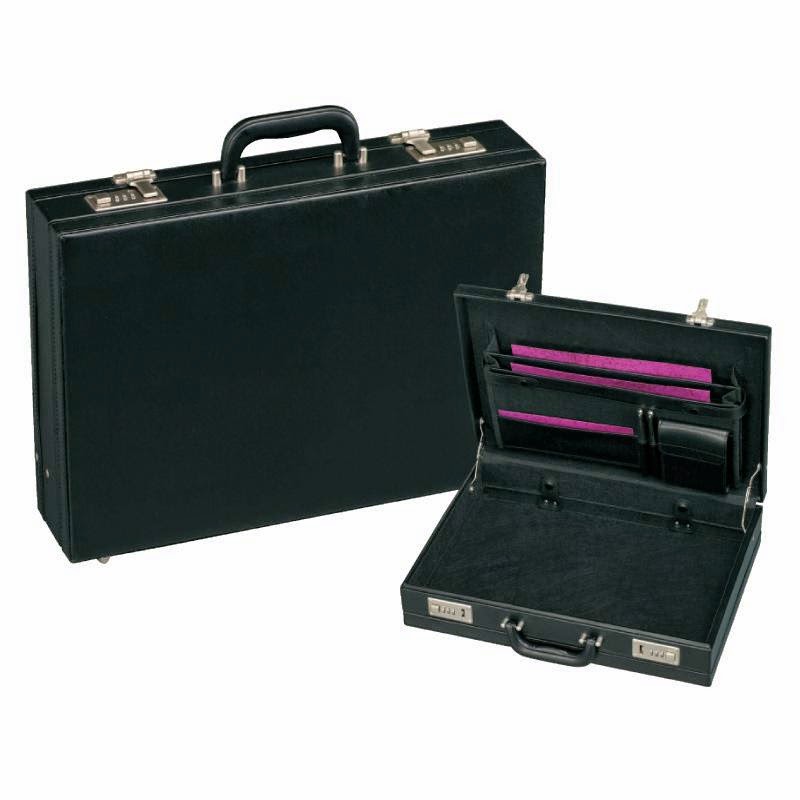 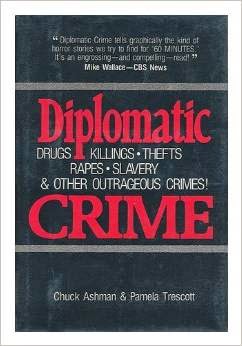