Shoigu and Order of Malta

The governor of the Moscow region, the last Minister of Emergency Situations Sergei Shoigu was awarded the highest merit The Order of Malta — Knights' military cross for mercy, salvation and help.

The ceremony was held today at the Italian Embassy in Moscow. The head of the Moscow Region in the region, who has spearheaded the creation of the Ministry of Emergency Situations and managing them more than 20 years, congratulated the salting of Italy in Russia Antonio Zanardi Landi and the prince and the majestic Master Maltese Order Matthew Festing.

He expressed confidence that the case, which began Sergei Shoigu will develop "for the benefit of the suffering and in need of help."
Sergei Shoigu expressed appreciation "for such a top grade team Emergencies RF. "

"These cases / between the Order of Malta and the Ministry of Emergency Situations / which developed when I was working control of the Ministry, will be continued and multiplied. This will allow us to provide even a huge help to those who need it, "- said Shoigu.

He assured that in the modern office shall not depart from the principles that had governed as head of the Ministry of Emergency Situations. "I still continue those activities that began many years ago, but now in a new capacity," — said Shoigu.

The main activity of the Knights of Malta is a charity which they engage in over 120 countries, including in the "hot spots." Applets include the Order, namely, medical care and social support, including older people and people with disabilities and humanitarian aid to victims of armed conflicts and natural disasters. Main objectives of the Order of clearly reflects its slogan — "defend the faith and to serve the poor." 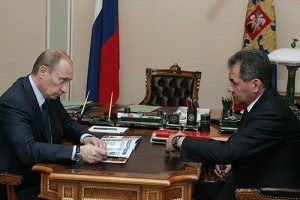 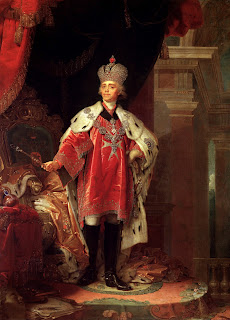