In the United Kingdom, it is a title of respect previously accorded to men of higher social rank, but which has since come to be used as a general courtesy title for any man in a formal context, usually appended to the name as in "John Smith, Esq.", with no precise significance. Esquire is cognate with the word squire, which originally meant an apprentice or assistant to a knight. 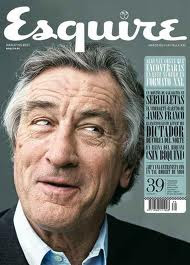 Of any thing (good or bad, torture as well as art) brought to a highly wrought condition, sometimes shading into disapproval. A vogue word 15c.-18c., given wide extensions of meaning, none of which survives. The main modern sense of "of consummate and delightful excellence" is first attested 1579, in Lyly's "Euphues." Related: Exquisitely; exquisiteness. The noun meaning "a dandy, fop" is from 1819.

Intershop was a chain of government-run retail stores in the German Democratic Republic (GDR, East Germany) in which only hard currencies (and later Forum Checks) could be used to purchase high-quality goods. The East German mark was not accepted as payment. 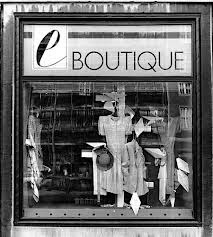 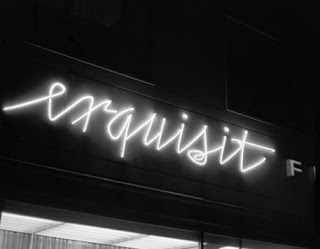 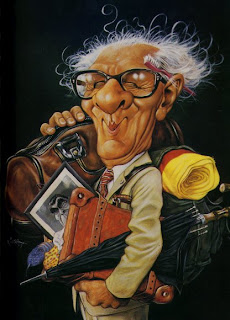