Felling is the process of downing individual trees, an element of the task of logging. The person cutting the trees is a feller. 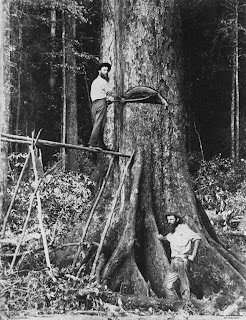 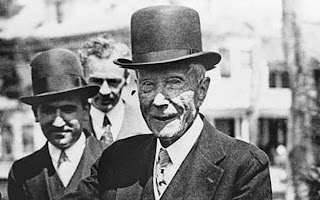 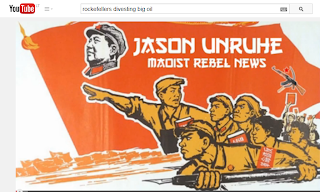 The Rockefeller family, which made one of the world’s largest fortunes through its vast oil business, is to slash its investments in fossil fuels to less than 1pc and reinvest in clean energy.
The Rockefeller Brothers Fund, which oversees $860m of investments, will divest its coal and tar sands assets “as quickly as possible”, it said in a statement.
.
Stephen Heintz, an heir of John D Rockefeller, who built a multi-billion-dollar fortune after founding Standard Oil in the late 19th century, said the move away from fossil fuels would be in line with his ancestor’s wishes.
.
“We are quite convinced that if he were alive today, as an astute businessman looking out to the future, he would be moving out of fossil fuels and investing in clean, renewable energy,” Mr Heintz said.
.
The Rockefeller Brothers Fund is a supporter of the global Divest-Invest coalition, a group made up of 650 individuals and 180 institutions that aim to divest more than $50bn of fossil fuel assets. 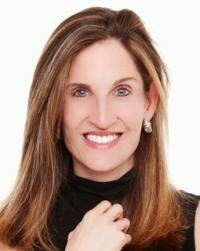 a great-great-granddaughter of John D Rockefeller, added: “There is a moral imperative to preserve a healthy planet.”
Parašė: Eugenijus Paliokas ties 23:22