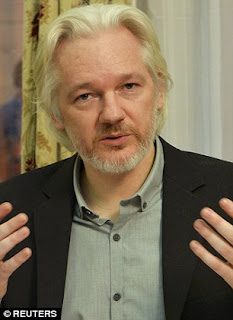 has revealed how he told Edward Snowden 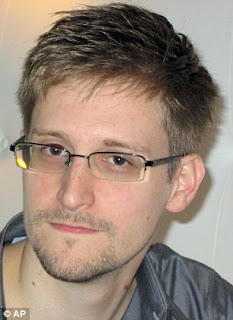 to flee to Russia - saying otherwise he risked being 'kidnapped or possibly killed'.

Assange claims he told former NSA contractor Snowden to choose the controversial destination after he leaked details of the U.S. government's wide-ranging surveillance programme to the media in 2013.
Snowden had apparently mooted Latin America as a possibility, but Assange feared it left him vulnerable to being kidnapped by the CIA.
Parašė: Eugenijus Paliokas ties 15:33