Demonstrators have transformed London's Trafalgar Square into a 'tropical tax haven' in an effort to urge governments to do more to tackle tax avoidance. It comes as the UK capital hosts the Anti-Corruption Summit 2016. 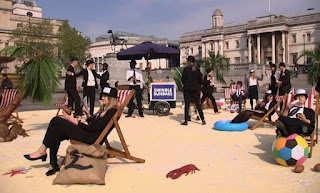 Sally Copely of Oxfam said, "We just think this has got to the point where ending tax havens has to be done. They serve no useful economic purpose. All they do is allow large institutions and teams of tax accountants and lawyers to actually really pit themselves against the poorest countries who just don't have the resources to fight that". 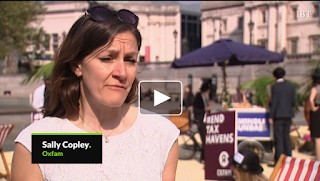 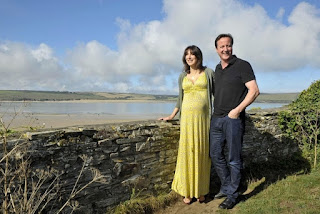 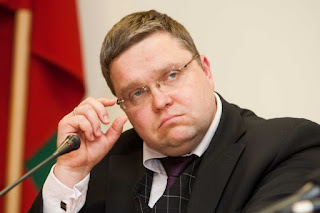 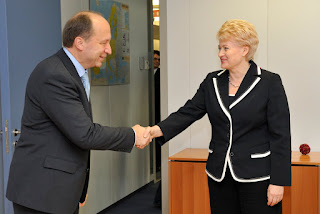 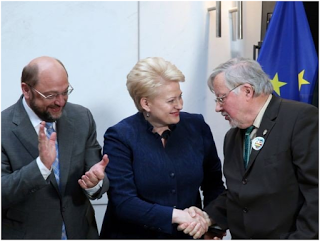 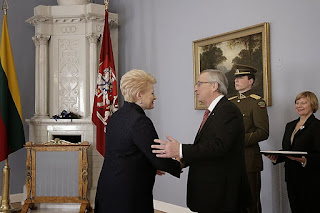 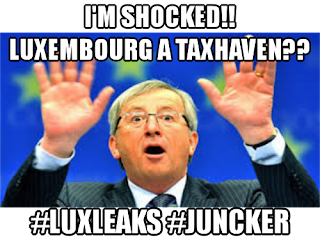 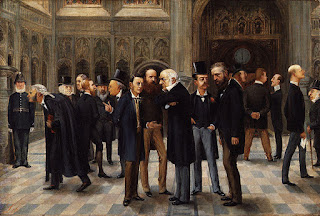 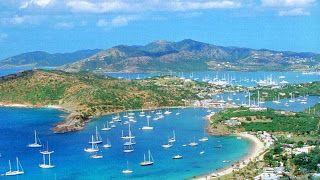 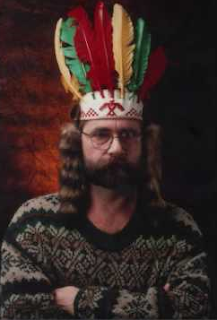