Greece is to receive 1,000 Bitcoin ATMs following a partnership between digital currency exchange BTCGreece and cryptocurrency service provider Cubits, according to reports. The installation of the ATMs, which allow users to exchange cash for bitcoins, reflects the growing interest in bitcoin in Greece at a time of economic uncertainty.

Bitcoin is seen by some in Greece as a way to circumvent strict capital controls in the country that have been in place since June. Greeks are currently restricted to withdrawing no more than €60 (£42, $66) per day and are forbidden from moving money to foreign bank accounts. Bitcoin offers an alternative store of value that BTCGreece founder Thanos Marinos is eager to exploit.

"We are creating the ecosystem of bitcoin and blockchain solutions in the Greek market," Marinos told CoinTelegraph. "That will include the rollout of 1,000 ATMs and solutions for the e-commerce and tourism industry. 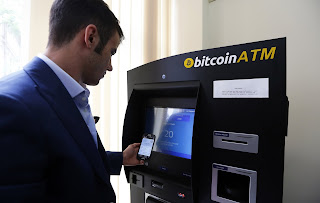 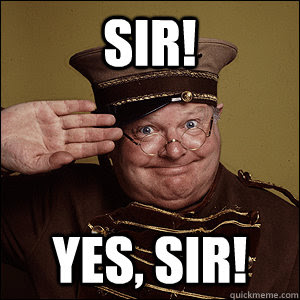