Barclays and Goldman Sachs as students

Barclays is working with a startup to explore how it could use the technology underpinning bitcoin in everyday banking.

Finextra reports that the bank has signed a deal with Safello, a Swedish company that was on its fintech accelerator programme in London, to explore how the blockchain could be used in traditional finance.

Finextra says the deal involves Safello, which operates an online exchange for bitcoin, working with Barclays on "proof of concepts" — testing traditional banking processes on the blockchain to prove they work.

The blockchain is the software that underpins bitcoin. It powers transactions and automatically keeps a decentralised record of them — recording who paid who and how much. This stops coins being spent more than once and allows the currency to function without a central regulating authority.

Banks are interested in the blockchain for several reasons but the main two are speed and cost. Banks operate on old legacy systems that mean things like sending money internationally is slow and costly. The blockchain, built from scratch, doesn't have many of the same issues.

A report co-authored by Santander earlier this month estimated that blockchain technology could reduce banks' infrastructure costs by up to $20 billion (£12.8 billion) a year.

Understandably then, Barclays isn't the only financial institution interested in the blockchain. UBS has set up a blockchain "lab" in Canary Wharf and Santander is also experimenting with the technology. A senior executive from the Spanish bank recently told Business Insider that Santander has identified "20 to 25 use cases" for the technology.

Goldman Sachs has also invested in bitcoin startup Circle and stock exchange operator Nasdaq is tinkering with the blockchain. 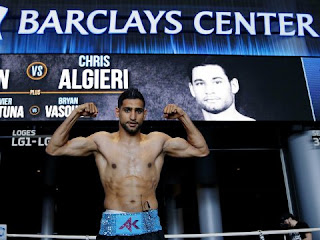 Do not forget the constant, guys:)