Bitcoin and Nobel Prize in Economics

The mysterious creator of bitcoin has been nominated for the Nobel Prize in Economics. 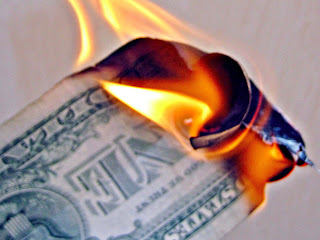 The inventor of bitcoin has been nominated for the 2016 Nobel Prize in Economics,

despite no one knowing who the person actually is. The pseudonymous Satoshi Nakamoto is recognised as the creator of the cryptocurrency but various attempts to unmask Nakamoto's identity have proved unsuccessful. 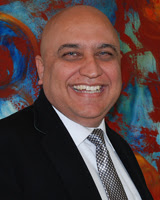 who was invited by the Nobel Prize committee to nominate someone for the 2016 prize. The digital currency technology was first described in a 2008 paper published under Nakamoto's name, which detailed a "peer-to-peer electronic cash system".
Parašė: Eugenijus Paliokas ties 23:00