Current scholarship considers the Codex Sinaiticus to be one of the best Greek texts of the New Testament.

Right now, the book known as the oldest in the world is a several-page-long volume held by the Bulgaria's National Museum of History. The book is comprised of six pages of beaten 24-carat gold covered with Etruscan script, one of the few writing systems scholars have yet to decipher [source: BBC News].

According to reports, the book, exhibited in 2003, was estimated at about 2,500 years old. It was found along the Strouma river in southwestern Bulgaria "in an old tomb," and was donated to the museum by the finder, who remained anonymous. 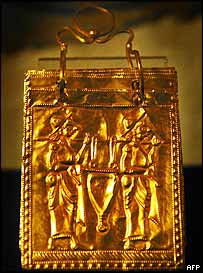 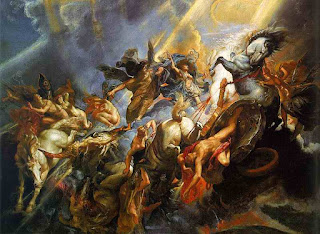 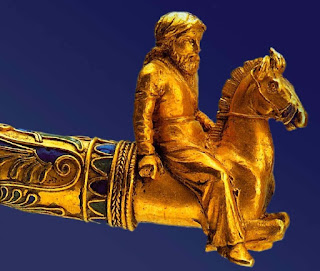 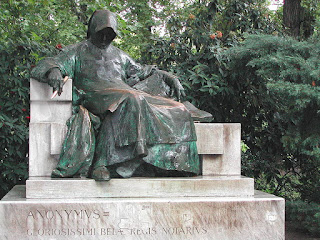