Bibi is a given name, nickname and surname which is found in various cultures.

American politicians almost exclusively refer to the Israeli prime minister by his first name. They gain points, but is diplomacy diminished? 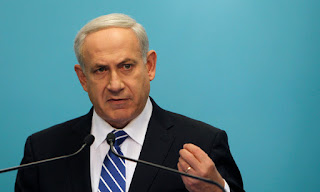 When the subject of Iran's nuclear program came up during last night's vice presidential debate, Joe Biden began talking about his friend, Israeli Prime Minister Binyamin Netanyahu. Biden likes to play up his long-standing connections with foreign leaders, so mentioning Netanyahu by name was not in itself surprising. The odd part is that Biden never referred to Netanyahu in any way but "Bibi," which is Netanyahu's often-used nickname.

While Netanyahu is referred to as Bibi in a number of settings (in line with Israelis' proclivity toward nicknames, especially in the military), Biden's use of his friend's nickname stood out in a formal political debate. Even more noticeable is that Biden initially referred to "Bibi" without even providing his last name or his position as prime minister of Israel. It is impossible to imagine this happening with any other world leader, but Biden did it repeatedly and with ease when it came to Netanyahu. 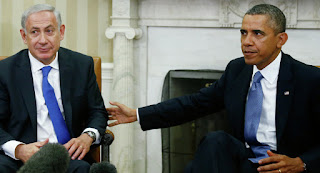