The New York Times bestselling author (he retired in May 2011 after 28 years as a Congressional staff member) of The Party:))) 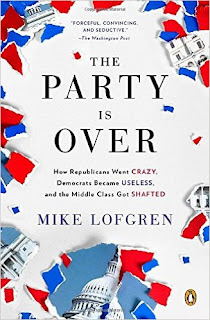 Mike Lofgren is back with a book perfectly pitched for the frenzied circus of the primaries. 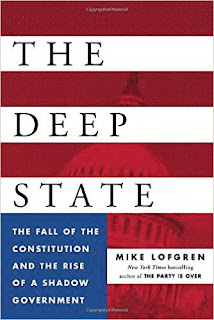 His argument this time is that for all of the backstabbing and money grubbing of the campaign season, the politicians we elect have as little ability to shift policy as Communist party apparatchiks.

... the politicians we elect have as little ability to shift policy as Communist party 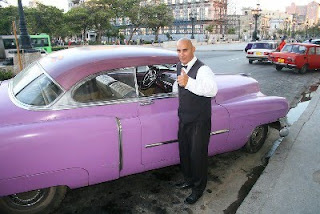 Yet despite the widespread agreement that something is seriously wrong with democracy in the U.S., there’s much less of a consensus as to what that something is — and, crucially, how to fix it. The answers Bernie Sanders offers, for example, are not exactly the same as those proffered by Donald Trump. Is the problem too much government? Not enough government? Too much immigration? Not enough immigration? Too much taxing and regulating? Not enough taxing and regulating?

Our lack of a systemic analysis of the problem is part of the reason why our answers are so diffuse and ill-fitting. And that’s just one of the reasons why “The Deep State: The Fall of the Constitution and the Rise of a Shadow Government,” the new book from ex-longtime GOP staffer turned best-selling author Mike Lofgren, is so valuable. Lofgren puts a name and a shape to a problem that has often been only nebulously defined; and while his conclusions are not exactly uplifting, the logic and sophistication of his argument is hard to resist. 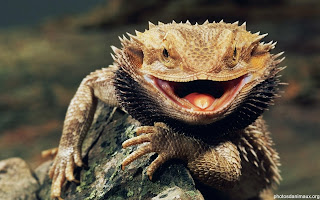