(Arabic: الجزيرة‎‎ al-ǧazīrah IPA: [æl dʒæˈziːrɐ], literally "The Peninsula",[2] referring to the Arabian Peninsula), also known as JSC (Jazeera Satellite Channel), is a Doha-based state-funded broadcaster owned by the Al Jazeera Media Network, which is partly funded by the House of Thani, the ruling family of Qatar.*[3]

The Rise and rise of Bitcoin

The story behind the world's newest and potentially most powerful currency.


Daniel Mross is a computer programmer from Pittsburgh, who - along with balancing work, marriage, and raising three boys - spends much of his time involved in everything related to Bitcoin.

When he discovered the crypto-currency in 2011, it opened up an uncharted world of new possibilities for him to explore.

"It's fascinating to imagine what it means to have global decentralised money," he says.

In this two-part documentary, we go inside the complex world of Bitcoin to explore the social and political impact of an open-source digital currency and ask if it could create a monetary paradigm shift that will forever change the world.

In 2012, after months of stagnation, hacks and online theft, Bitcoin slowly climbed its way back on to exchange market boards.

By 2013, recognised websites such as Reddit and WordPress announced Bitcoin as legitimate means for transactions.

Months later, as Cyprus suffered the biggest financial crisis in its history and banks withdrew money from account holders, Bitcoin thrived. Bitcoin ATMs were set up around the island, validating Bitcoin evangelicals' faith in the currency.

But while Bitcoin seemingly ensures users' privacy and offers a more democratic financial alternative to conventional banking, the same privacy offers anonymity to illegal activity - such as the Silk Road market.

Regulators at the US Treasury have been wary about the possible dangers of Bitcoin, including possible funding of armed groups and money laundering - claims that are countered by many in the Bitcoin community and considered a means to control and suffocate the currency.

So, will Bitcoin weather the storm or fall victim to the "system"?

* Qatar is the richest country in the world in terms of GDP per capita income.

** On Jan. 18, 2016, Qatar Emir Sheikh Tamim bin Hamad Al Thani  paid his first official visit to Russia, to meet with President Vladimir Putin. Since the Syrian war began, Russia and Qatar have been in opposing camps. 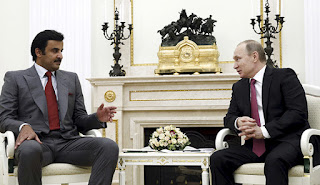 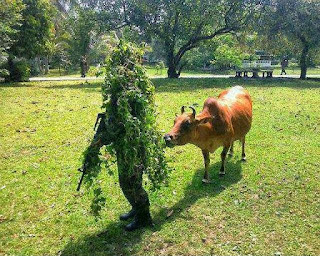 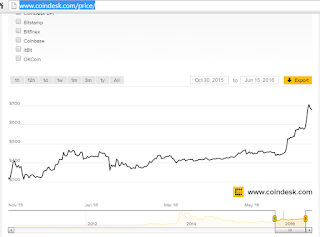