It's A Scandal, Sir!

The Libor scandal is a series of fraudulent actions connected to the Libor (London Interbank Offered Rate) and the resulting investigation and reaction. The Libor is an average interest rate calculated through submissions of interest rates by major banks in London. The scandal arose when it was discovered that banks were falsely inflating or deflating their rates so as to profit from trades, or to give the impression that they were more creditworthy than they were. Libor underpins approximately $350 trillion in derivatives. It is controlled by the British Bankers' Association (BBA).

The banks are supposed to submit the actual interest rates they are paying, or would expect to pay, for borrowing from other banks. The Libor is supposed to be an overall assessment of the health of the financial system because if the banks being polled feel confident about the state of things, they report a low number and if the member banks feel a low degree of confidence in the financial system, they report a higher interest rate number.

On July 27th, 2012, the Financial Times published an article by a former trader which said that Libor manipulation has been common since at least 1991. 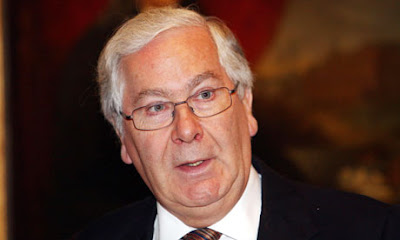