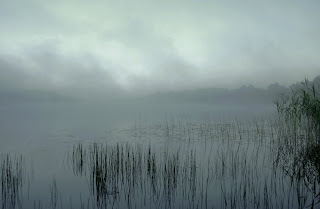 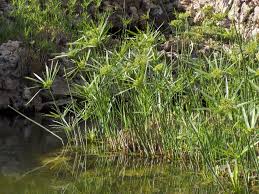 In 1969 and 1970, Heyerdahl built two boats from papyrus and attempted to cross the Atlantic Ocean from Morocco in Africa. Based on drawings and models from ancient Egypt, the first boat, named Ra (after the Egyptian Sun god), was constructed by boat builders from Lake Chad using papyrus reed obtained from Lake Tana in Ethiopia and launched into the Atlantic Ocean from the coast of Morocco. After a number of weeks, Ra took on water after its crew made modifications to the vessel that caused it to sag and break apart. The ship was abandoned and the following year, another similar vessel, Ra II, was built of totora by Demetrio, Juan and Jose Limachi from Lake Titicaca in Bolivia and likewise set sail across the Atlantic from Morocco, this time with great success. The boat reached Barbados, thus demonstrating that mariners could have dealt with trans-Atlantic voyages by sailing with the Canary Current. 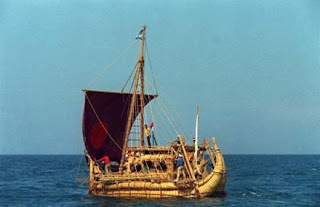 Tigris.
Heyerdahl built yet another reed boat, Tigris, which was intended to demonstrate that trade and migration could have linked Mesopotamia with the Indus Valley Civilization in what is now modern-day Pakistan. Tigris was built in Iraq and sailed with its international crew through the Persian Gulf to Pakistan and made its way into the Red Sea. After about 5 months at sea and still remaining seaworthy, the Tigris was deliberately burnt in Djibouti, on April 3, 1978, as a protest against the wars raging on every side in the Red Sea and Horn of Africa. In his Open Letter to the UN Secretary-General Kurt Waldheim, he explained his reasons:[19]


Today we burn our proud ship... to protest against inhuman elements in the world of 1978... Now we are forced to stop at the entrance to the Red Sea. Surrounded by military airplanes and warships from the world's most civilized and developed nations, we have been denied permission by friendly governments, for reasons of security, to land anywhere, but in the tiny, and still neutral, Republic of Djibouti. Elsewhere around us, brothers and neighbors are engaged in homicide with means made available to them by those who lead humanity on our joint road into the third millennium. To the innocent masses in all industrialized countries, we direct our appeal. We must wake up to the insane reality of our time.... We are all irresponsible, unless we demand from the responsible decision makers that modern armaments must no longer be made available to people whose former battle axes and swords our ancestors condemned. Our planet is bigger than the reed bundles that have carried us across the seas, and yet small enough to run the same risks unless those of us still alive open our eyes and minds to the desperate need of intelligent collaboration to save ourselves and our common civilization from what we are about to convert into a sinking ship. 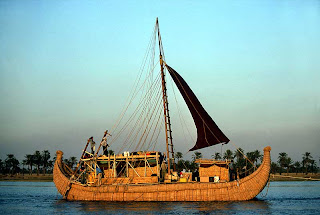