Avignon, written as Avennio or Avenio in the ancient texts and inscriptions, takes its name from the Avennius clan. 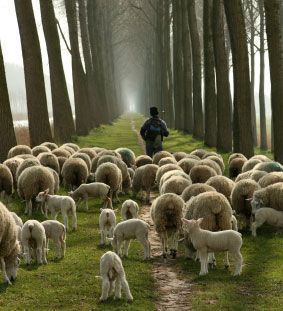 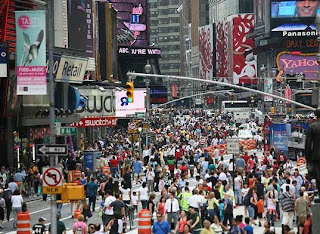 Often referred to as the "City of Popes" because of the presence of popes and antipopes from 1309 to 1423 during the Catholic schism, it is currently the largest city and capital of the département of Vaucluse.