Who Should Own the Internet?

Julian Assange on Living in a Surveillance Society 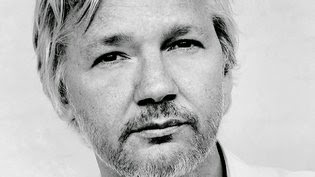 Turning Point: The top E.U. court orders Google to grant the “right to be forgotten.'’

It is now a journalistic cliché to remark that George Orwell’s “1984” was “prophetic.” The novel was so prophetic that its prophecies have become modern-day prosaisms. Reading it now is a tedious experience. Against the omniscient marvels of today’s surveillance state, Big Brother’s fixtures — the watchful televisions and hidden microphones — seem quaint, even reassuring. 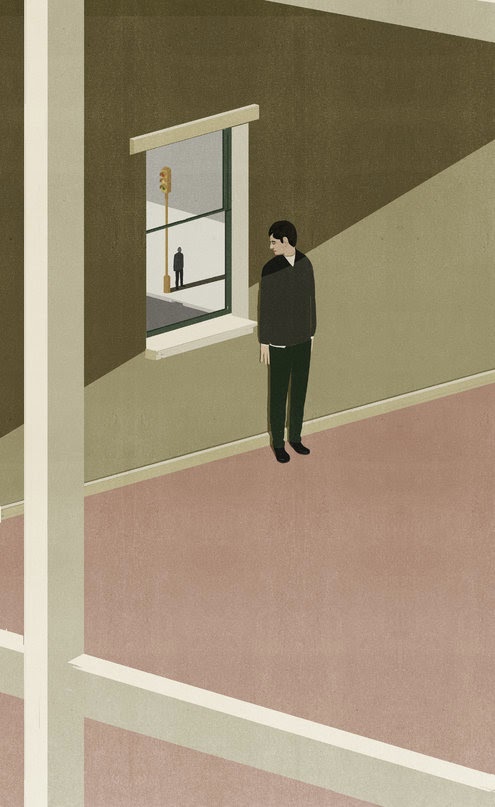 The very concept of the Internet — a single, global, homogenous network that enmeshes the world — is the essence of a surveillance state. The Internet was built in a surveillance-friendly way because governments and serious players in the commercial Internet wanted it that way. There were alternatives at every step of the way. They were ignored.

At their core, companies like Google and Facebook are in the same business as the U.S. government’s National Security Agency. They collect a vast amount of information about people, store it, integrate it and use it to predict individual and group behavior, which they then sell to advertisers and others. This similarity made them natural partners for the NSA, and that’s why they were approached to be part of PRISM, the secret Internet surveillance program.

Unlike intelligence agencies, which eavesdrop on international telecommunications lines, the commercial surveillance complex lures billions of human beings with the promise of “free services.” Their business model is the industrial destruction of privacy. And yet even the more strident critics of NSA surveillance do not appear to be calling for an end to Google and Facebook.