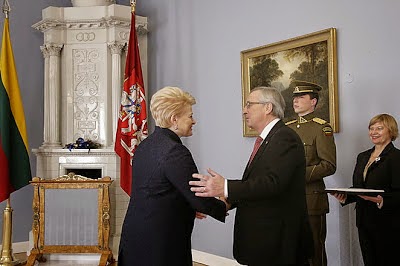 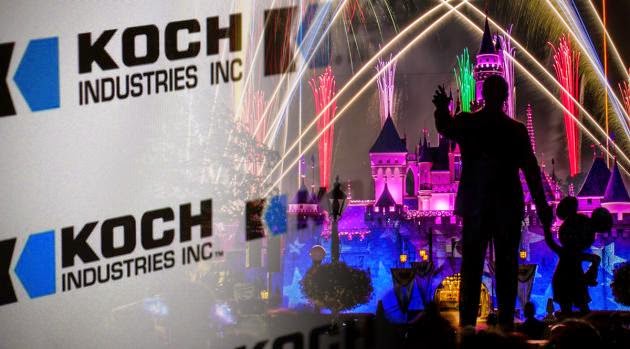 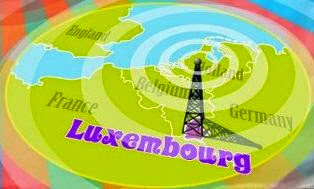 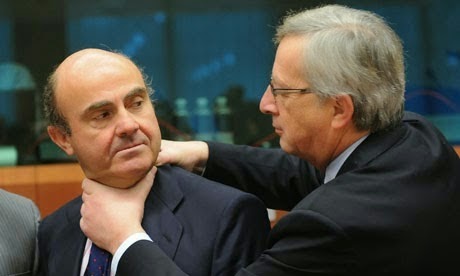 A report by the International Consortium of Investigative Journalists, representing a team of 80 from 26 countries, claims that companies such as Pepsi (PEP) and AIG (AIG) obtained assurances from Luxembourg that plans to minimize tax would be viewed favorably by officials.

IKEA, Deutsche Bank (DB) and Abbott Laboratories (ABT) also feature on the list of about 340 companies which took advantage of controversial arrangements to slash the tax they pay on hundreds of billions in profits funneled through Luxembourg.

In some cases the rate of tax paid was less than 1%.

“Luxembourg will become a leading RMB offshore centre in the Eurozone in the near future”! 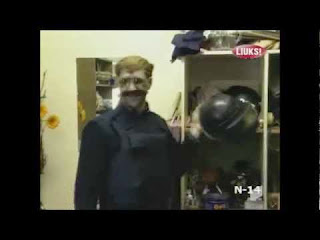