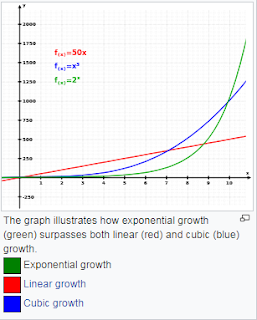 Let’s move on to the newest revelations regarding virtual currencies. There is no doubt that the Bitcoin market and industry used the hard fork as a trigger to establish momentum and continue to increase in value. As a result, some of the largest Bitcoin exchange markets including the U.S., South Korea, China and Japan experienced drastic increase in demand towards Bitcoin, as the digital currency hit a new all-time high at $3470 in global average. The Japanese Bitcoin industry in particular, demonstrated exponential growth rate hence the news that hundreds of thousands of cafes, restaurants, bars, stores and merchants are expected to integrate and accept BTC should not be surprising.

Furthermore, Australia could become the first country in the world where Bitcoin is used as an official currency as lawmakers from the country’s centre and left-leaning political parties are reportedly pushing for that idea. A call for Australia’s central bank (RBA) to consider the launch of its own cryptocurrency is also among the proposals. It would be, for sure, a revolutionary leap for the RBA and for Australian financial institutions. That said, the jury is still out as yet not all members of the Australian Parliament are on board with the idea of expanding cryptocurrency use.