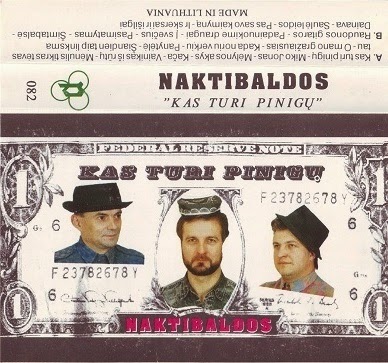 The Swiss National Bank unexpectedly scrapped its three-year policy of capping the Swiss franc against the euro in a U-turn that may change the perception of a century-old institution known for reliability.

In a surprise statement that sent shockwaves through equities and currency markets, the central bank ended its cap of 1.20 franc per euro and reduced the interest rate on sight deposits, deepening a cut announced less than a month ago. 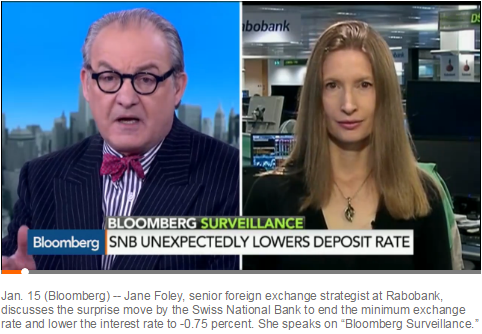 “The decision has been a surprise for markets -- you can’t do it in any other way,” SNB President Jordan told reporters in Zurich today. “We came to conclusion that it’s not a sustainable policy.”
The change comes just one week before ECB policy makers meet to discuss new stimulus, including quantitative easing, a move that may add to pressure on the franc against the euro.

The SNB spent billions defending the cap after introducing it in September 2011. Jordan said today it may intervene again.

“The SNB doesn’t see any future any more for their floor with the strong U.S. dollar and the QE ahead at the ECB,” said Alessandro Bee, strategist at Bank J Safra Sarasin AG in Zurich.

In the 1970s, when the Swiss were also battling a strong franc, the government imposed negative interest rates on assets held by foreigners.

When that proved ineffective, the SNB imposed a ceiling on the franc versus the German mark.

What it means: LIBOR stands for London Interbank Offered Rate. It's the rate of interest at which banks offer to lend money to one another in the wholesale money markets in London. It is a standard financial index used in U.S. capital markets and can be found in the Wall Street Journal. In general, its changes have been smaller than changes in the prime rate. 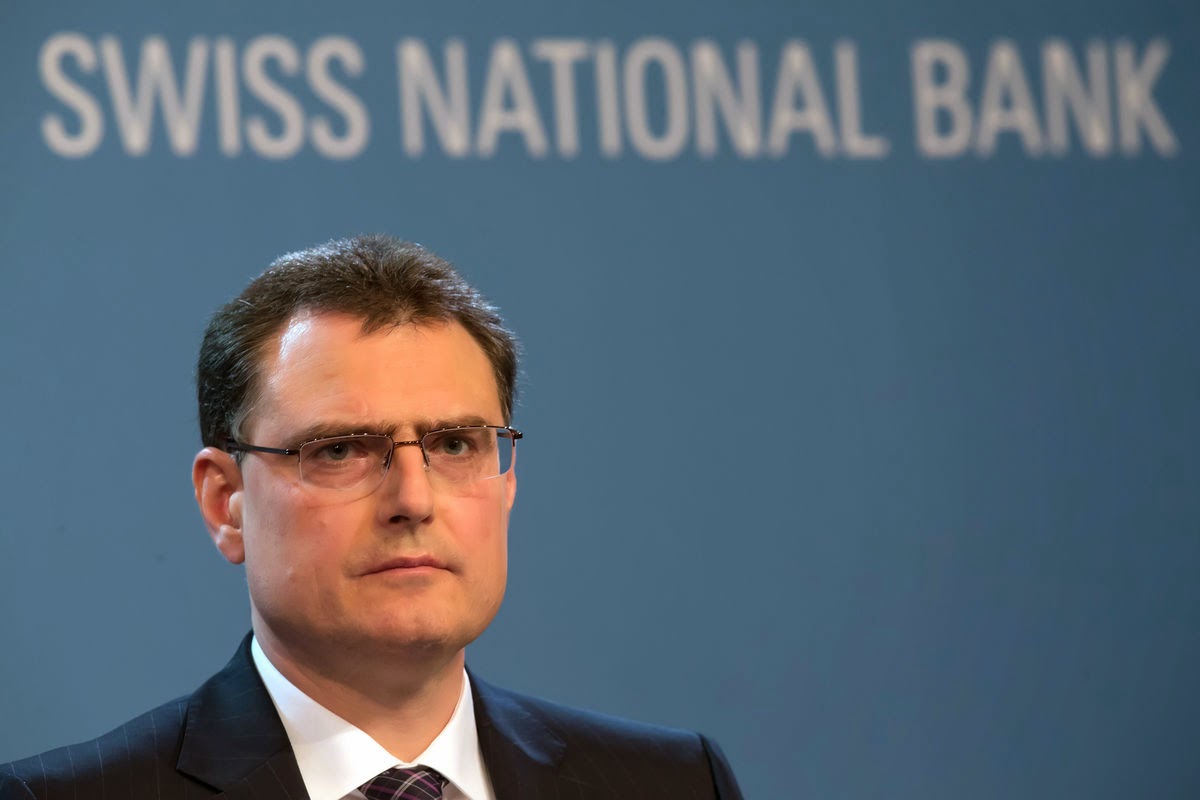 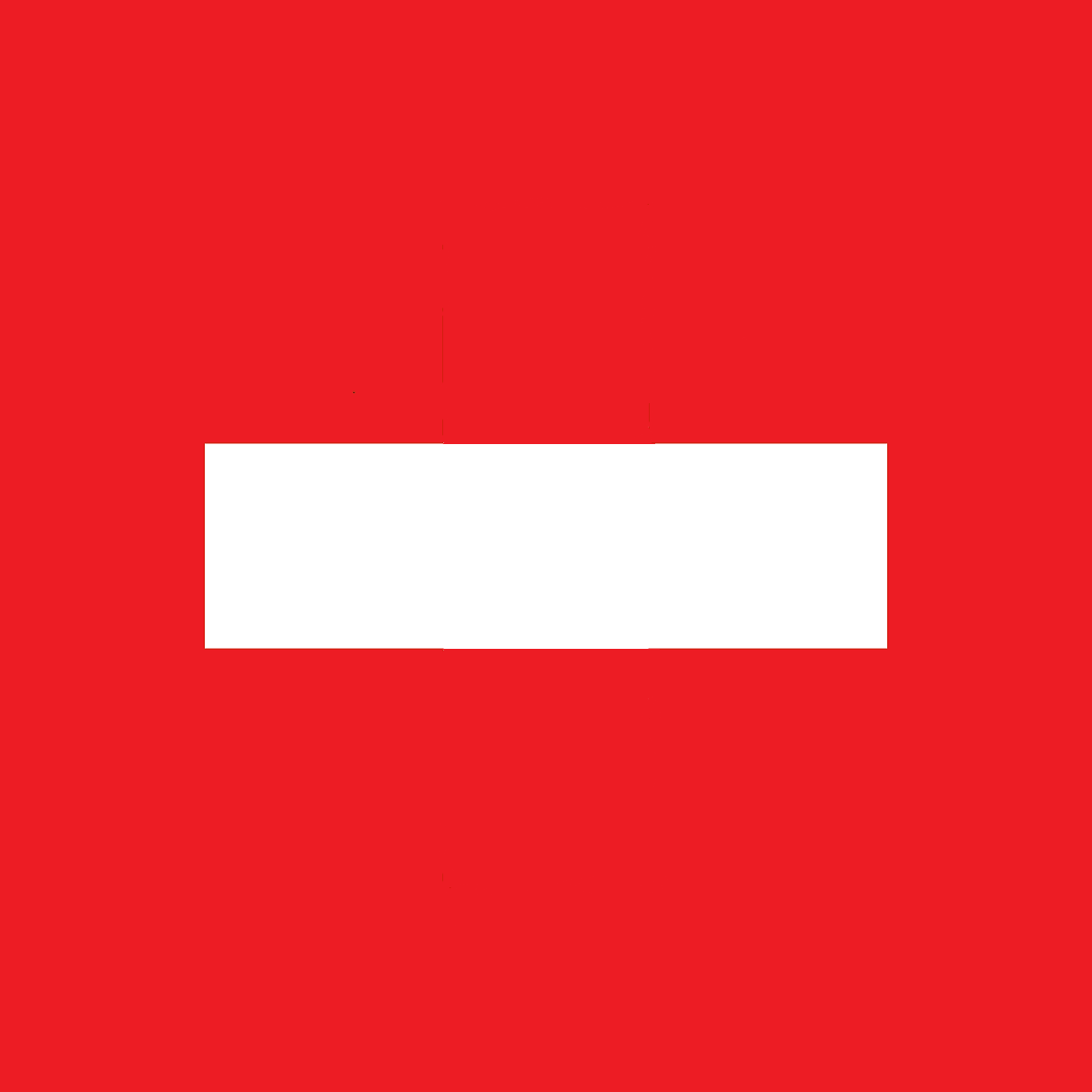 SNB's Jordan: 'Transparency can be counterproductive'.

Chairman of the Swiss National Bank calls for central banks to take ‘great caution’ before making changes to their communications policy; expresses scepticism over board minutes and forward guidance More transparency in central banking is "not necessarily better in every case", according to Swiss National Bank (SNB) chairman Thomas Jordan, and on some occasions can even be "counterproductive". 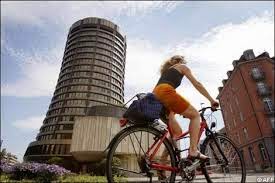