After seven years of the most accommodative monetary policy in U.S. history, the Fed on Wednesday, as widely expected, approved a quarter-point increase in its target funds rate. The new target will go from 0 percent to 0.25 percent to 0.25 percent to 0.5 percent. Most members expect the new rate to coalesce around 0.375 percent before the next hike, according to a chart showing individual member expectations.

The decision, given the official stamp of approval from the Federal Open Market Committee, marks the first increase since the panel pushed the key rate to 5.25 percent on June 29, 2006. In a succession of moves necessitated by the financial crisis and the Great Recession that officially ended in mid-2009, the FOMC took the rate to zero exactly seven years ago, on Dec. 16, 2008.

Did the Federal Reserve make the right decision today?
VOTE

Certainly many countries want some diversification in their reserve portfolio, and for that reason the dollar is only 60 percent of identified currency reserves. 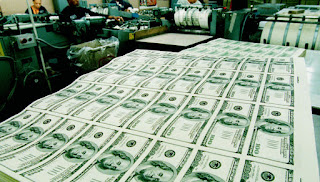 Dollar "is our currency, but your problem"! 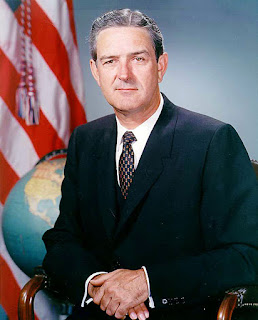 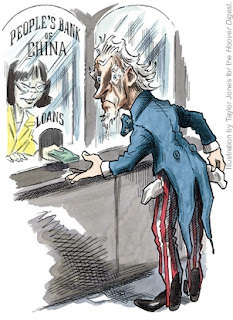