Israel’s legendary Mossad agency is courting a new generation of spies through social media, a Homeland-derived video and an 18-page application to be filled out by hand. 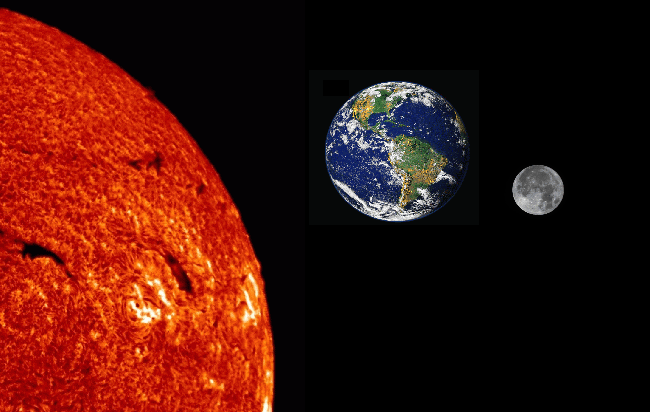 The 83-second clip presents a blond agent resembling actress Claire Danes who leaves her son on the beach with a radio-controlled drone toy while she penetrates the computer network room in a nearby Tel Aviv office tower. “It’s not child’s play,” she intones. “It opens doors.” 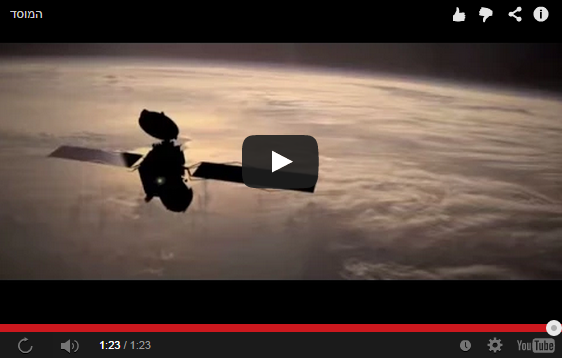 Viewers are invited to click on the Mossad home page in Hebrew, English, French, Russian and Arabic. Links carry labels such as “Engineering Management,” “Overseas,” “Farsi,” “Satellites” and “Thinking outside the box.” Each leads to the same form and a separate 8-page questionnaire for one’s spouse.

Mossad Director Tamir Pardo says in the “About” section that the website provides “a brief glimpse” of the agency and “will reveal only a little of its past and activity.” A spokesman for Prime Minister Benjamin Netanyahu’s office, which issued a press release today touting the new website, said he could answer no further questions.

To contact the reporter on this story: Jonathan Ferziger in Tel Aviv at jferziger@bloomberg.net

To contact the editors responsible for this story: Alaa Shahine at asalha@bloomberg.net  Amy Teibel, Karl Maier.