The original notion was of a year of emancipation of slaves and restoration of lands, to be celebrated every 50th year (Levit. xxv:9); it was proclaimed by the sounding of a ram's horn on the Day of Atonement. The Catholic Church sense of "a period for remission of sin penalties in exchange for pilgrimages, alms, etc." was begun in 1300 by Boniface VIII. The general sense of "season of rejoicing" is first recorded mid-15c., though through early 20c. the word kept its specific association with 50th anniversaries. As a type of African-American folk song, it is attested from 1872. 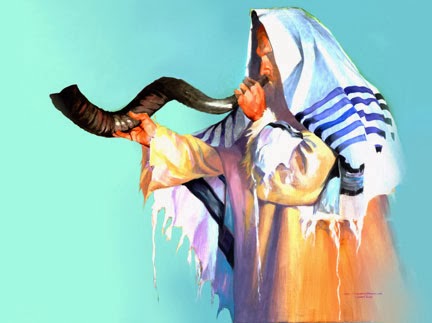 "This fiftieth year is sacred—it is a time of freedom and of celebration when everyone will receive back their original property, and slaves will return home to their families. "
—Leviticus 25:10