2014-07-29
Malaysia has stated for the first time that it believes the Ukrainian government ought to bear responsibility for the crash of Malaysia Airlines flight MH17, according to a report from Singaporean newspaper Lianhe Zaobao.

Malaysian transport minister Liow Tiong Lai was quoted by the paper as saying that the Ukrainian government needs to take responsibility for the disaster cause it was Ukrainian air traffic controllers who permitted MH17 to fly over the country's airspace when it was shot down on July 17 en route from Amsterdam to Kuala Lumpur, killing all 283 passengers and 15 crew on board.

Ukraine's air traffic controllers did not notify MH17 that it was not permitted to fly in the region, Liow said, adding that the Ukrainian government had a responsibility to tell the Boeing 777-200ER airliner if it was in any danger. 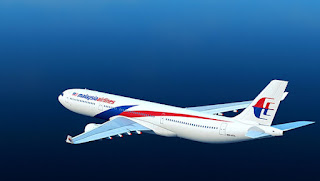