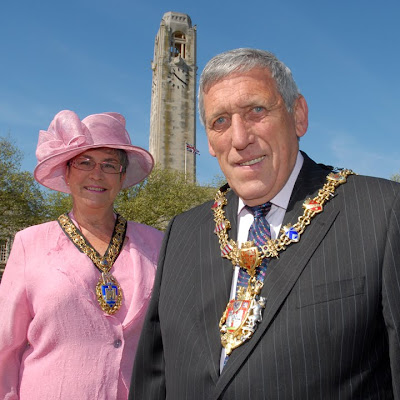 The City reaped fantastic profits from its operations conducted under the protection of the British armed forces. This wasn't British commerce and British wealth. The international bankers, prosperous merchants and the British aristocracy who were part of the 'City' machine accumulated vast fortunes which they lavishly squandered in their pursuit of prestige and standing in British Society.
Parašė: Eugenijus Paliokas ties 22:23 Komentarų nėra: