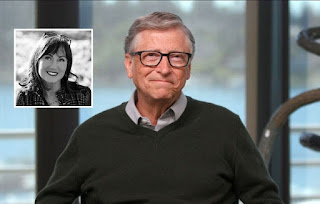 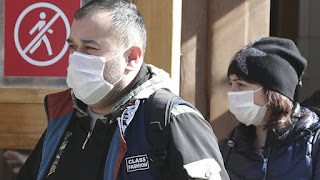 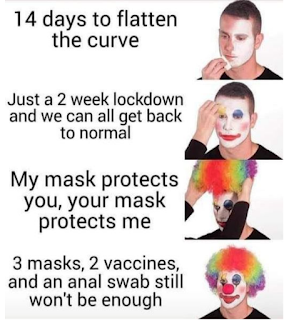 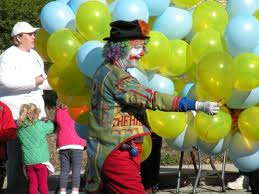 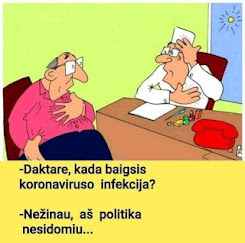 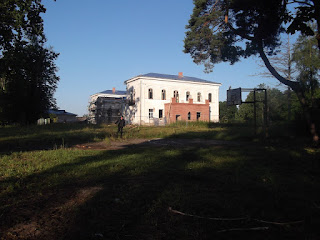 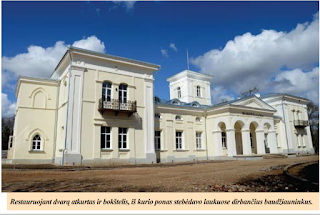 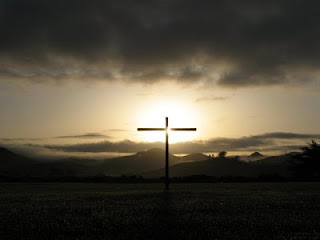 After Jonas, the manor belonged to his son Ivonas (Iwon), during whose rule, in around 1784, the Gižickis manor project, which Ivonas’ grandfather Stanislovas had commissioned thirty-two years ago, was finally completed.

In 1853, Ivon’s son, Jonas’ grandchild Anupras Venclovavičius (Onufry Węcławowicz) converted the manor house to a late classicism style ensemble which has survived to our days. Around the palace, in the Anykšta River valley, he planted a 5 ha park with beautiful tree alleys. Anupras had four sons – Danielius (Daniel), Henrikas (Henryk), Stanislovas (Stanisław) and Anupras Junior. Henrikas and Anupras Junior participated in the uprising of 1863. For this, the czarist authorities imprisoned Henrikas in Kaunas for three years, and Anupras Junior was sentenced to death. Thanks to family efforts, the death sentence was changed to 12 years of penal servitude in Siberia but Anupras Junior lost all of his privileges he had as a member of a noble family and did not return to Lithuania after the exile – he lived and died in St. Petersburg.

After Anupras, the manor’s ownership went on to his son Henrikas and grandchild Žygimantas (Zygmunt). The latter transferred Burbiškis to his uncle Danielius (Daniel), Henrikas’ brother. In 1923, Danielius bequeathed the manor to his son Otonas (Otton) but the true master of the estate was the last Danielius’ wife Liudvika Venclovavičienė (Ludwika Węcławowiczowa), Otonas’ stepmother. People talked that Liudvika and her stepson Otonas did not get on well. After his father had died, Otonas went to Paris; in 1931, he concluded a power of attorney authorising Liudvika Venclovavičienė to manage all property affairs and never came back to Burbiškis again. In 1932, Liudvika Venclovavičienė sold the manor estate with 82 ha of land that was left after an agrarian reform to Petras Kriaučionis, a farmer who had returned from the USA.

During the Venclovavičiai era, the expansion of Burbiškis was not limited to the main buildings of the manor. In the end of the 18th century, Venclovavičiai built a chapel-mausoleum on their family’s burial vault in Anykščiai cemetery. Its construction was started by Ivonas and in 1858 continued by Anupras. The chapel was destroyed during World War I and later rebuilt at the initiative of Liudvika Venclovavičienė. The chapel has survived to our days, it is reconstructed and used as a chamber art center.

Episodes from the Venclovavičiai era have remained in archival documents and local people’s memory. The people of Burbiškis remember Liudvika Venclovavičienė and tell that she was a gentle and friendly landlady who never rejected those in need. Burbiškis Manor was frequently visited by Sofija Emilija Jelenskaitė-Venclovavičienė (Zofja Emilja Jeleńska), a wife of Vladislovas Venclovavičius (Władysław Węcławowicz) – an heir to the nearby Aknystai and Svičiūnai manors. During the czarist oppression she financially supported the publishing of banned books in Lithuanian, established a secret Lithuanian school in Aknystai manor, supported the youngsters who sought education, and treated local children for free.

The history of the Burbiškis Manor can be traced back by reading not only the surviving documents, but also the fiction books. The Anykščiai land, known as a birthplace of many prominent writers, tells us its past through poems, stories and legends. Burbiškis Manor can also boast of the attention of classic authors. Famous Lithuanian author Antanas Žukauskas-Vienuolis wrote a story called “Vėžys” (1925) where he described in detail the history of the noble family Put Putarleckiai as well as their rule of Putriškės manor in the 19th to 20th centuries. The location of the story does correspond to the real historical Burbiškis Manor. Even some of the architectural elements are the same, e.g. the tower above the roof of the palace, from which the towers of seven nearby churches can be seen. From up there, the owners would watch the peasants working in the fields. Some of the events described in the story also correspond to the real ones, for example, the chapel construction, and the story’s characters own some features of specific historical persons: Countess Kristina seems very similar to the above mentioned Liudvika and Sofija Emilija Venclovavičienė. The Venclovavičiai family member Tomas Venclovavičius (Tomasz Węcławowicz), a professor in History of Arts and Architecture who now lives in Cracow, has read the story of Vienuolis and says that the Put Putarleckiai family history described in the book can be regarded as a recreation of the Venclovavičiai family life in Burbiškis.

Petras Kriaučionis, who purchased the manor from Venclovavičiai in 1932, in 1933 sold it together with 8 ha of land to Jesuit priest Pranciškus Zabiela who had returned from the USA. On the northeastern side of the manor house, Zabiela set up a church, rectory and established a parish, while the western side was given to a primary school. In 1947, the Soviet government decided that the sound of organ and bells negatively affects the education of Soviet students and, therefore, the church and the school cannot coexist under the same roof. The premises were seized from the parish and nationalized. Such transformations of the manors was a common phenomenon in Soviet Lithuania. The collectivism turned manor halls into grain warehouses and manor estate buildings into machinery workshops, administration offices and similar lodgements of the Soviet paradise. Burbiškis Manor House became a school, servants’ dormitory became a workshop, a barn with an animal enclosure – a pigsty of kolkhoz, a granary – a warehouse, and other buildings were turned into grain drying places, potato storages etc. In 1990, after Lithuania regained its independence, the manor buildings have been returned to the Curia of Panevėžys Diocese. Being unable to maintain the manor, the church sold it to private investors. The European Union, which cares for a cultural heritage of its new “family members”, has contributed by its structural funds to the restoration of the manor and thus Burbiškis Manor rose to a new life.

The Burbiškis Manor ensemble has been reconstructed according to the design of 1853. Authentic ceiling and wall paintings, original brown ash-wood door, and surviving valuable decorated fireplaces by the walls have been restored. A special interior decoration is the authentic 19-century stoves covered with white glazed panels. Similar stoves are installed in the Presidential Palace of Lithuania, in Daukantas square, but only exclusive visitors can see them. So, in Burbiškis Manor, you have a unique opportunity to see something that can only be seen by the representatives of foreign countries and distinguished guests visiting the Presidential Palace. Today the manor is adapted for tourism needs, offering accommodation and catering services, organizing concerts, seminars, and exhibitions. The manor estate has regained its former purpose – it has become a cultural center in Anykščiai region. 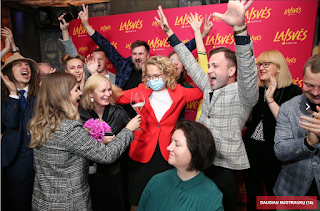 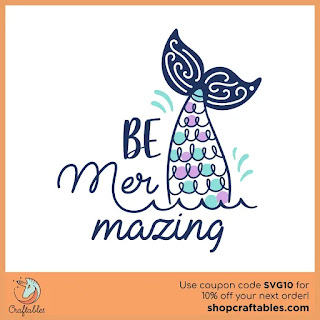 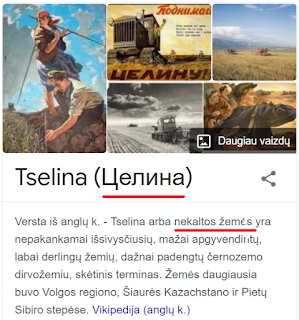 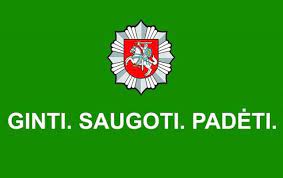 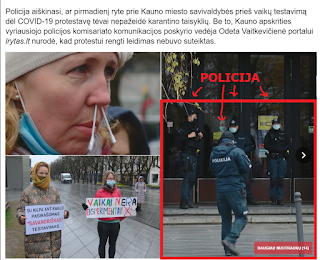 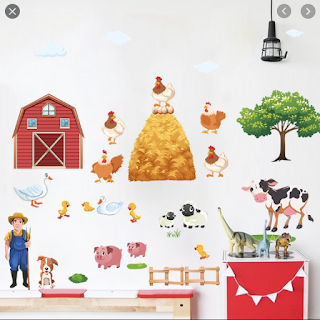 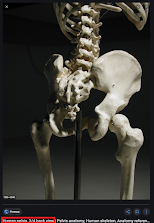