DECEMBER 21, 2018
The Indian government has authorized 10 central agencies to intercept, monitor, and decrypt data on any computer, sending a shock wave through citizens and privacy watchdogs.

Narendra Modi’s government late Thursday broadened the scope of Section 69 of the nation’s IT Act, 2000 to require a subscriber, service provider, or any person in charge of a computer to “extend all facilities and technical assistance to the agencies.” Failure to comply with the agencies could result in seven years of imprisonment and an unspecified fine. 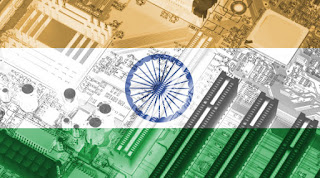 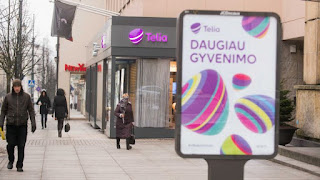 
· November 2018:
A Danske Bank whistle-blower estimated that more than half of some $230 billion in suspect funds handled by the bank was funneled through Deutsche Bank’s U.S. unit. Its role as a correspondent bank may add to risks from other ongoing litigation.

· January 2017:
Deutsche Bank is fined $629 million by U.K. and U.S. authorities for compliance failures when it helped wealthy Russians move about $10 billion out of the country using transactions that were likely thinly veiled attempts to cover up financial crime. A separate probe by the U.S. Department of Justice is ongoing.

· January 2017:
Deutsche Bank agrees to provide $7.2 billion in penalties and consumer relief to end a U.S. probe into its role selling toxic mortgage securities that contributed to the global financial crisis. It still faces several lawsuits tied to mortgage securities.

· December 2016:
Deutsche Bank went on trial in Milan, accused of colluding with Banca Monte dei Paschi di Siena SpA to cover up losses that almost toppled the Italian lender. The trial is ongoing.

· November 2015:
Bank to pay $258 million to the Federal Reserve and New York’s Department of Financial Services to resolve a probe into sanctions violations from 1999 to 2006 for allegedly handling transactions linked to Iran, Libya, Syria, Myanmar and Sudan.

· April 2015:
Deutsche Bank was ordered to pay a record $2.5 billion fine to settle U.S. and U.K. investigations into its role in rigging borrowing benchmarks known as Libor. It had already been fined 725 million euros by the European Union in 2013.

· February 2014:
Deutsche Bank agrees to pay about 925 million euros to settle a 12-year-old dispute with the heirs of Leo Kirch over the collapse of his media group.

· December 2013:
Deutsche Bank agreed to pay 1.4 billion euros to settle claims that it didn’t provide adequate disclosure about mortgage-backed securities sold to Fannie Mae and Freddie Mac. The agreement with the Federal Housing Finance Agency covered the period 2005 to 2007. 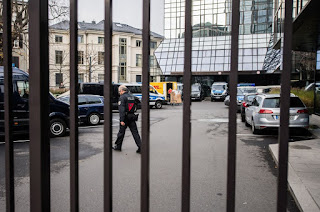 A police officer walks outside the headquarters of Deutsche Bank AG in Frankfurt on Nov. 29, 2018.
· 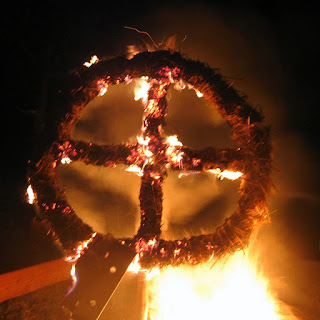 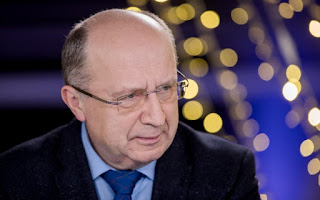 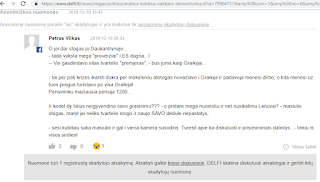 Malaysia is seeking $7.5bn (£5.9bn) in reparations from Goldman Sachs over its dealings with the scandal-linked state fund 1MDB, the Financial Times reported [£].

The US Department of Justice alleges that a total of about $4.5bn was misappropriated from 1MDB and used to buy, among others, real estate in London and New York, expensive jewellery and artwork, and a private jet.

Singapore is trying to determine whether some of the $600m in fees that Goldman earned from the three bond deals flowed to the Singapore subsidiary, the report said. 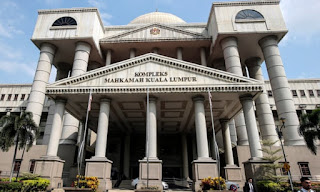 The courts complex in Kuala Lumpur, Malaysia, where criminal charges were filed against Goldman Sachs this week. Photograph: Ahmad Yusni/EPA 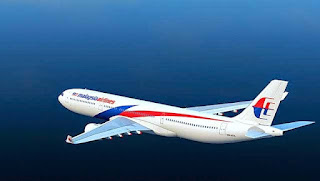 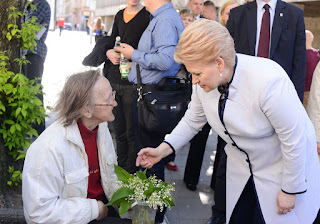 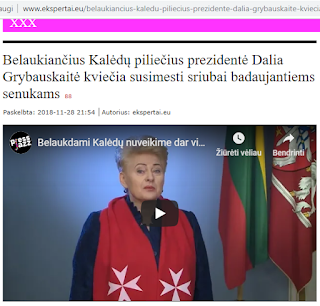 France has said it will introduce its own tax on big technology firms from 1 January after EU-wide efforts stalled.

France, along with Germany, had been pushing for the European Commission to agree measures by the end of this year.

But it is opposed by countries including Ireland, the Czech Republic, Sweden and Finland.

Earlier this year, the European Commission published proposals for a 3% tax on the revenues of large internet companies with global revenues above €750m (£675m) a year and taxable EU revenue above €50m.

The move would affect companies such as Google, Apple, Facebook and Amazon. 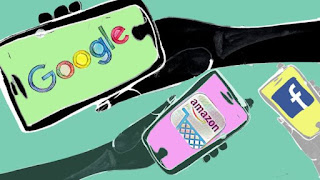 But critics fear an EU tax could breach international rules on equal treatment for companies across the world.

EU tax reforms need the backing of all member states to become law.

In the UK, Chancellor Philip Hammond announced in the Budget in October that he plans to introduce a digital services tax from April 2020 following a consultation. 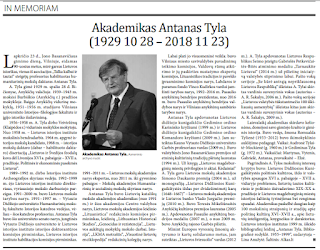 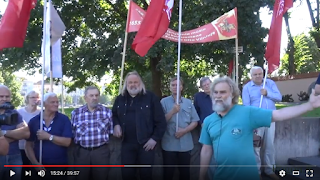 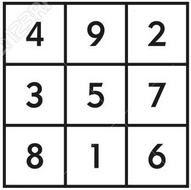 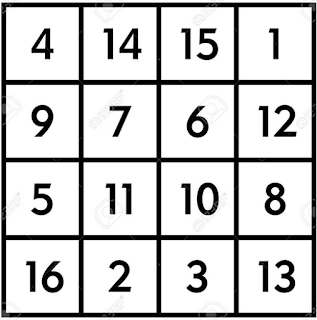 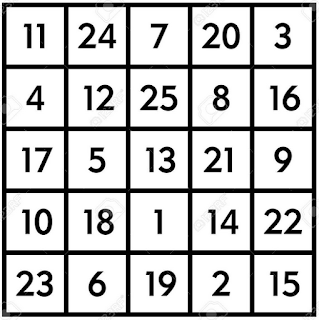 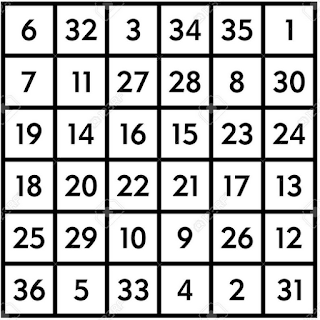 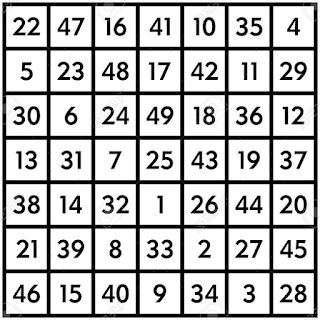 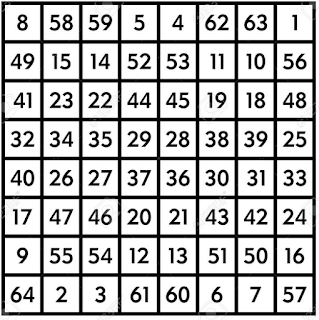 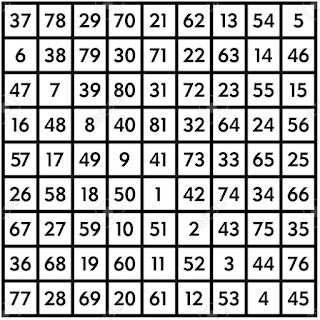 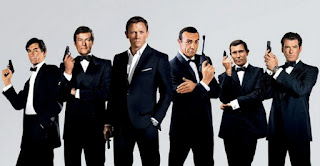 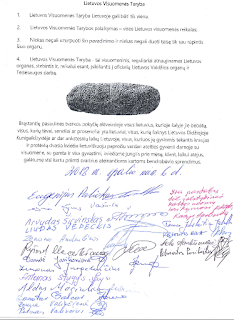