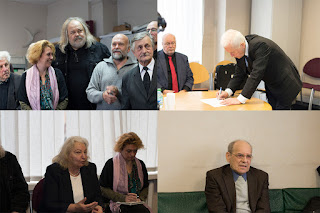 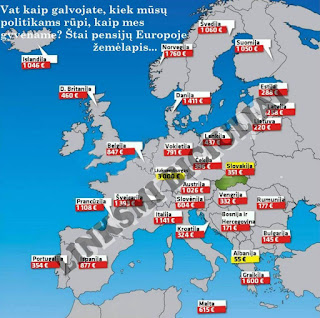 Posted by msmash on Tuesday November 07, 2017 @09:00AM from the what-is-happening dept.
Steven J. Vaughan-Nichols, writing for ZDNet: Matthew Garrett, the well-known Linux and security developer who works for Google, explained recently that, "Intel chipsets for some years have included a Management Engine [ME], a small microprocessor that runs independently of the main CPU and operating system. Various pieces of software run on the ME, ranging from code to handle media DRM to an implementation of a TPM. AMT [Active Management Technology] is another piece of software running on the ME." [...] At a presentation at Embedded Linux Conference Europe, Ronald Minnich, a Google software engineer reported that systems using Intel chips that have AMT, are running MINIX. So, what's it doing in Intel chips? A lot. These processors are running a closed-source variation of the open-source MINIX 3. We don't know exactly what version or how it's been modified since we don't have the source code. In addition, thanks to Minnich and his fellow researchers' work, MINIX is running on three separate x86 cores on modern chips. There, it's running: TCP/IP networking stacks (4 and 6), file systems, drivers (disk, net, USB, mouse), web servers. MINIX also has access to your passwords. It can also reimage your computer's firmware even if it's powered off. Let me repeat that. If your computer is "off" but still plugged in, MINIX can still potentially change your computer's fundamental settings. And, for even more fun, it "can implement self-modifying code that can persist across power cycles." So, if an exploit happens here, even if you unplug your server in one last desperate attempt to save it, the attack will still be there waiting for you when you plug it back in. How? MINIX can do all this because it runs at a fundamentally lower level. [...] According to Minnich, "there are big giant holes that people can drive exploits through." He continued, "Are you scared yet? If you're not scared yet, maybe I didn't explain it very well, because I sure am scared." 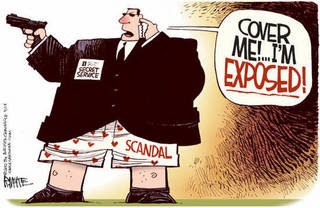 An Open Letter to Intel

Dear Mr. Krzanich,
Thanks for putting a version of MINIX inside the ME-11 management engine chip used on almost all recent desktop and laptop computers in the world. I guess that makes MINIX the most widely used computer operating system in the world, even more than Windows, Linux, or MacOS. And I didn't even know until I read a press report about it. Also here and here and here and here and here (in Dutch), and a bunch of other places.
I knew that Intel had some potential interest in MINIX several years ago when one of your engineering teams contacted me about some secret internal project and asked a large number of technical questions about MINIX, which I was happy to answer. I got another clue when your engineers began asking me to make a number of changes to MINIX, for example, making the memory footprint smaller and adding #ifdefs around pieces of code so they could be statically disabled by setting flags in the main configuration file. This made it possible to reduce the memory footprint even more by selectively disabling a number of features not always needed, such as floating point support. This made the system, which was already very modular since nearly all of the OS runs as a collection of separate processes (normally in user mode), all of which can be included or excluded in a build, as needed, even more modular.
Also a hint was the discussion about the license. I (implicitly) gathered that the fact that MINIX uses the Berkeley license was very important. I have run across this before, when companies have told me that they hate the GPL because they are not keen on spending a lot of time, energy, and money modifying some piece of code, only to be required to give it to their competitors for free. These discussions were why we put MINIX out under the Berkeley license in 2000 (after prying it loose from my publisher).
After that intitial burst of activity, there was radio silence for a couple of years, until I read in the media (see above) that a modified version of MINIX was running on most x86 computers, deep inside one of the Intel chips. This was a complete surprise. I don't mind, of course, and was not expecting any kind of payment since that is not required. There isn't even any suggestion in the license that it would be appreciated.
The only thing that would have been nice is that after the project had been finished and the chip deployed, that someone from Intel would have told me, just as a courtesy, that MINIX was now probably the most widely used operating system in the world on x86 computers. That certainly wasn't required in any way, but I think it would have been polite to give me a heads up, that's all.
If nothing else, this bit of news reaffirms my view that the Berkeley license provides the maximum amount of freedom to potential users. If they want to publicize what they have done, fine. By all means, do so. If there are good reasons not to release the modfied code, that's fine with me, too.
Yours truly,
Andrew S. Tanenbaum 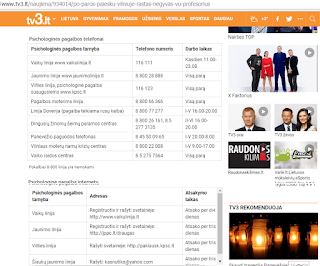 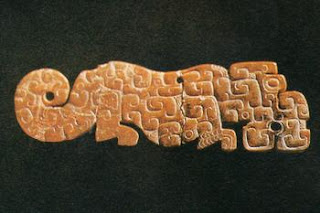 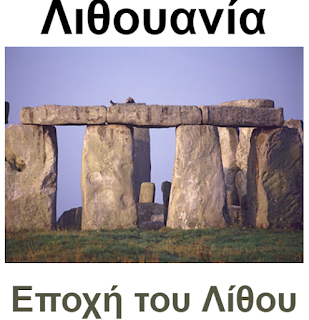