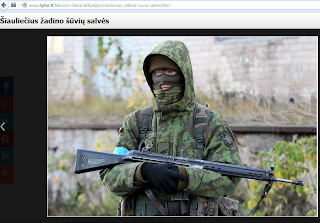 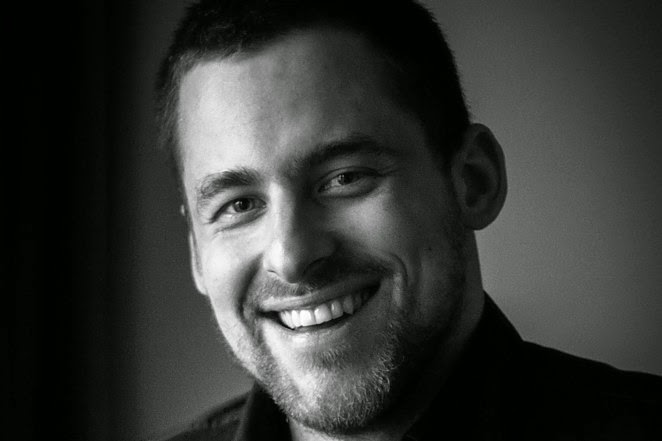 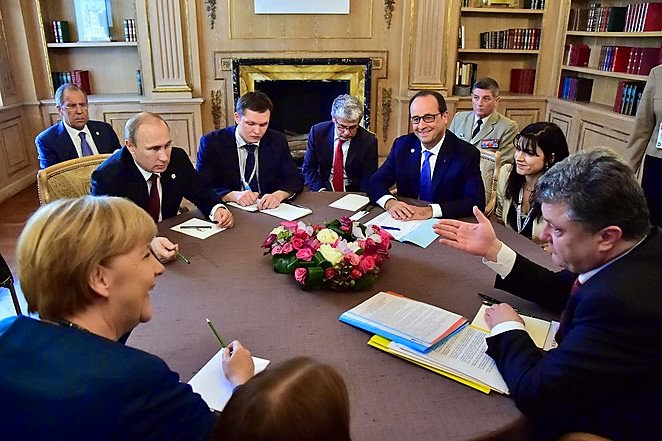 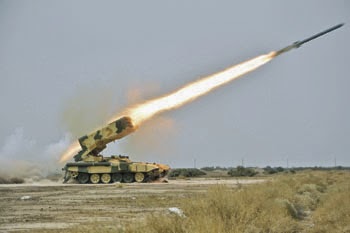 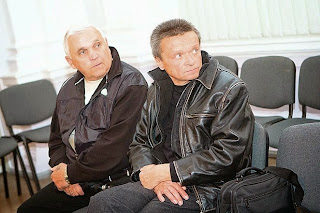 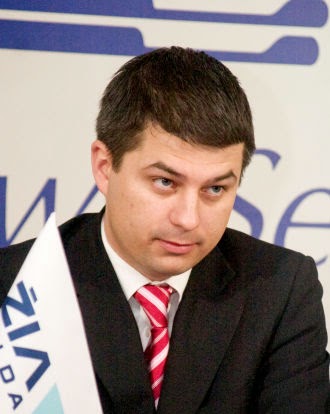 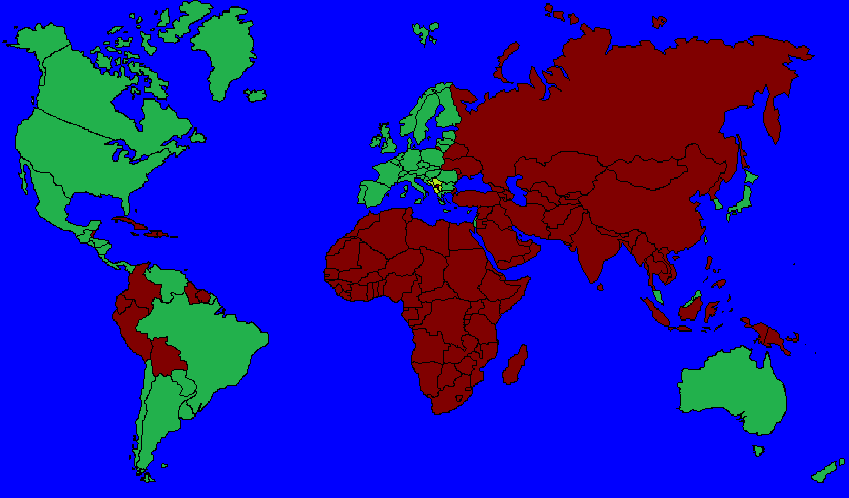 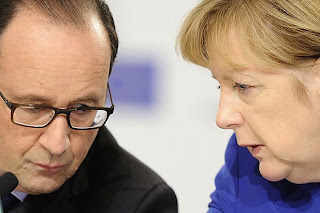 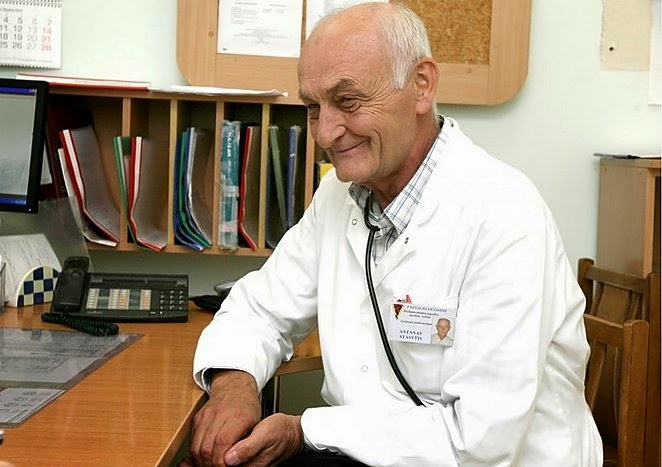 Unfortunately, we no longer offer bank accounts in Lithuania due to changes in legislation, procedures and requirements there. All existing customers can continue to use the Bank Snoras banking facilities.
We are grateful for a long and successful relationship with Bank Snoras and wish Bank Snoras and our clients who are existing customers of this bank, a continuous and successful mutually beneficial business relationship. We recommend to all our prospective clients to consider other banks which we offer. We highly recommend our Cyprus bank offer which can suit most of your business and investment needs. 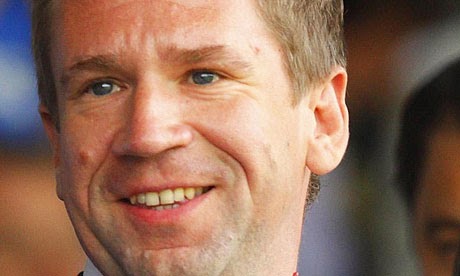 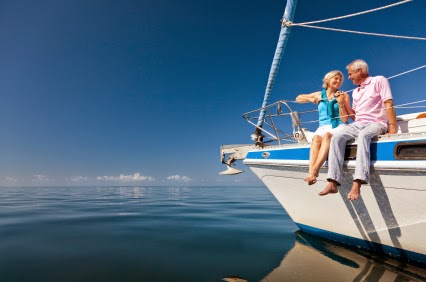 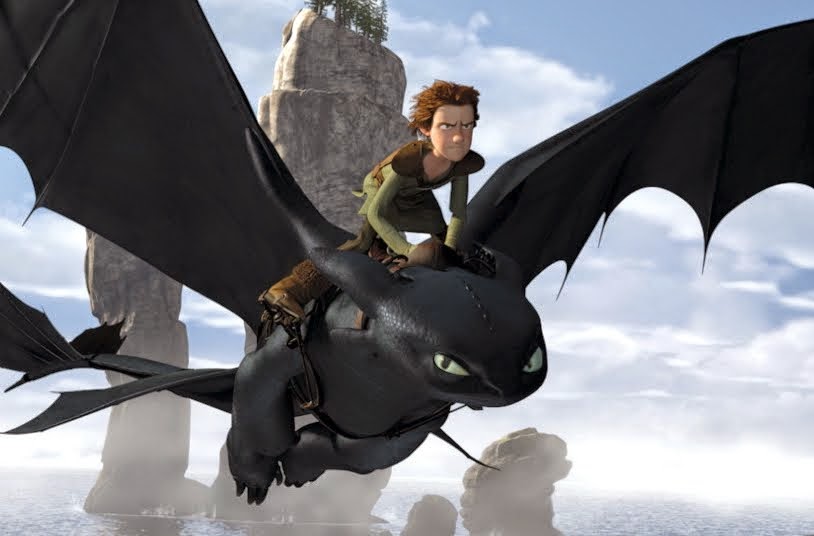 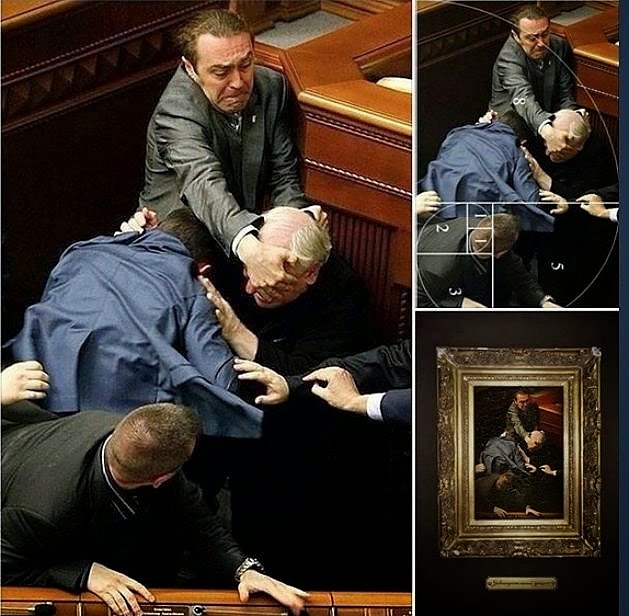 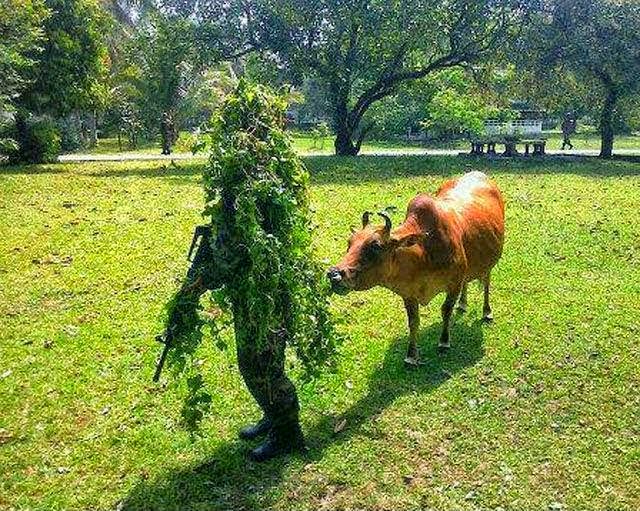 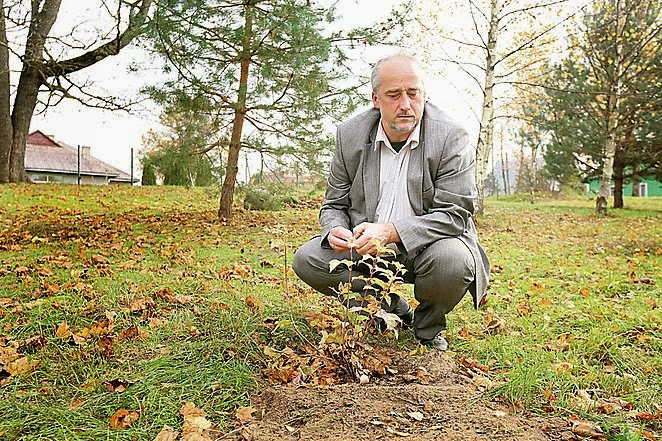 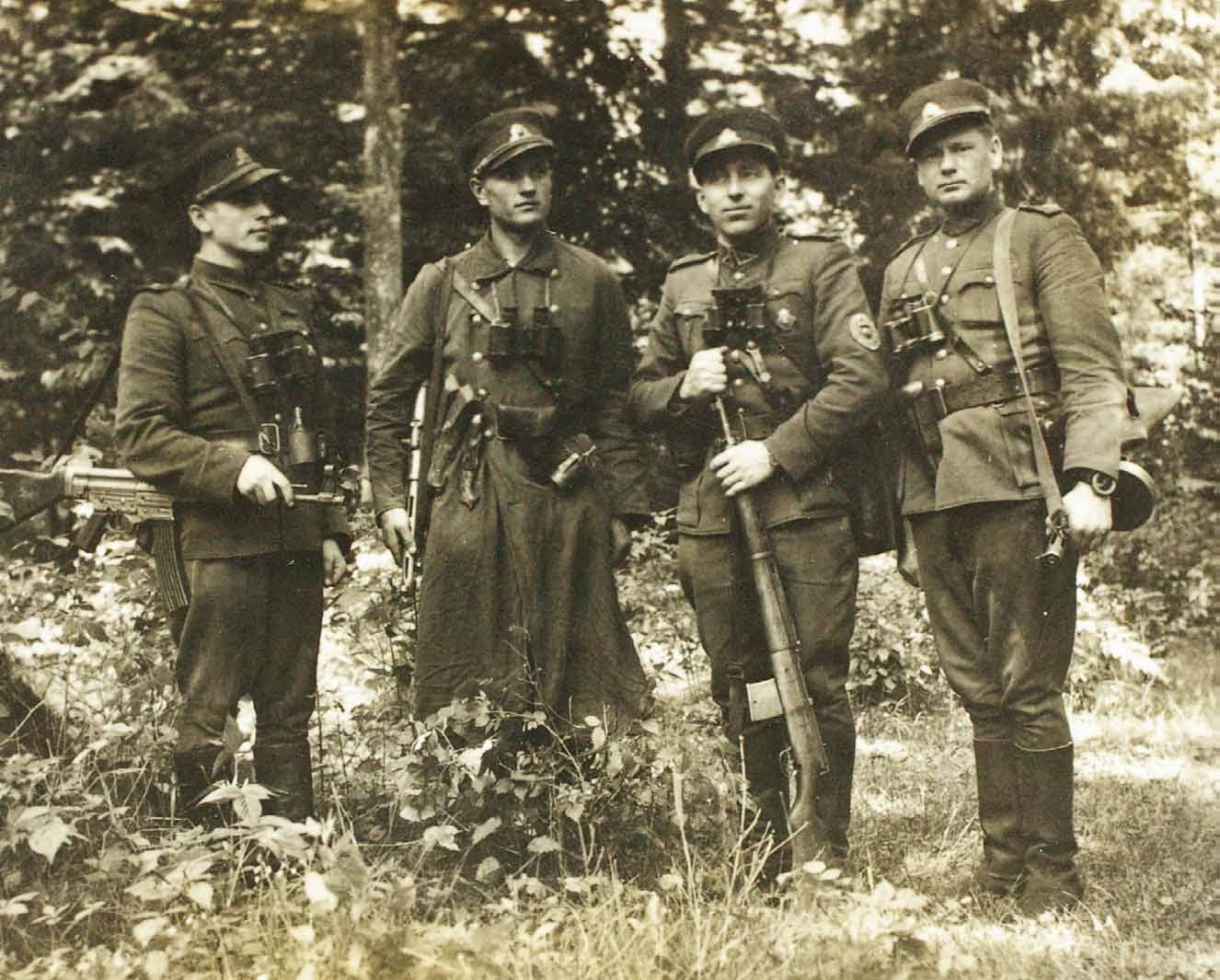 politician (n.)
1580s, "person skilled in politics," from politics + -ian. It quickly took on overtones, not typically good ones. Johnson defines it as "A man of artifice; one of deep contrivance."

politics (n.)
1520s, "science of government," from politic (adj.), modeled on Aristotle's ta politika "affairs of state," the name of his book on governing and governments, which was in English mid-15c. as "Polettiques." Also see -ics.

Politicks is the science of good sense, applied to public affairs, and, as those are forever changing, what is wisdom to-day would be folly and perhaps, ruin to-morrow. Politicks is not a science so properly as a business. It cannot have fixed principles, from which a wise man would never swerve, unless the inconstancy of men's view of interest and the capriciousness of the tempers could be fixed. [Fisher Ames (1758-1808)]

Meaning "a person's political allegiances or opinions" is from 1769.

Būtumėt pilietikais - niekas prie jūsų nesikabinėtų.
O  dabar...
Iš kurio poliaus peni jus?
Most of the significant tax havens existing today have developed around two principal geo-political poles. One pole has evolved with close links to the City of London. This includes British Crown dependencies such as the Channel Islands, Jersey, Guernsey and the Isle of Man, British Overseas Territories among which the most significant tax havens are the Cayman Islands, Bermuda, British Virgin Islands, Turks and Caicos and Gibraltar, and recently-independent British Imperial colonies such as Hong Kong, Singapore, the Bahamas, Bahrain and Dubai. Less significant in terms of impact, but more numerous, are newly independent British Pacific territories.

The other pole developed in Europe and consists of the Benelux countries - Belgium, Netherlands and Luxembourg - Ireland, and of course, Switzerland and Liechtenstein.


Myths are "stories about divine beings, generally arranged in a coherent system; they are revered as true and sacred; they are endorsed by rulers and priests; and closely linked to religion. Once this link is broken, and the actors in the story are not regarded as gods but as human heroes, giants or fairies, it is no longer a myth but a folktale. Where the central actor is divine but the story is trivial ... the result is religious legend, not myth." [J. Simpson & S. Roud, "Dictionary of English Folklore," Oxford, 2000, p.254] 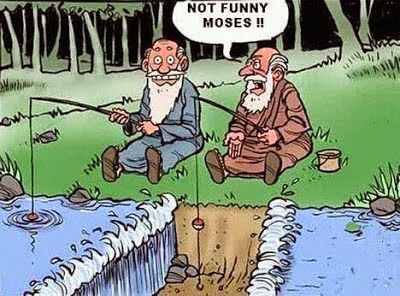 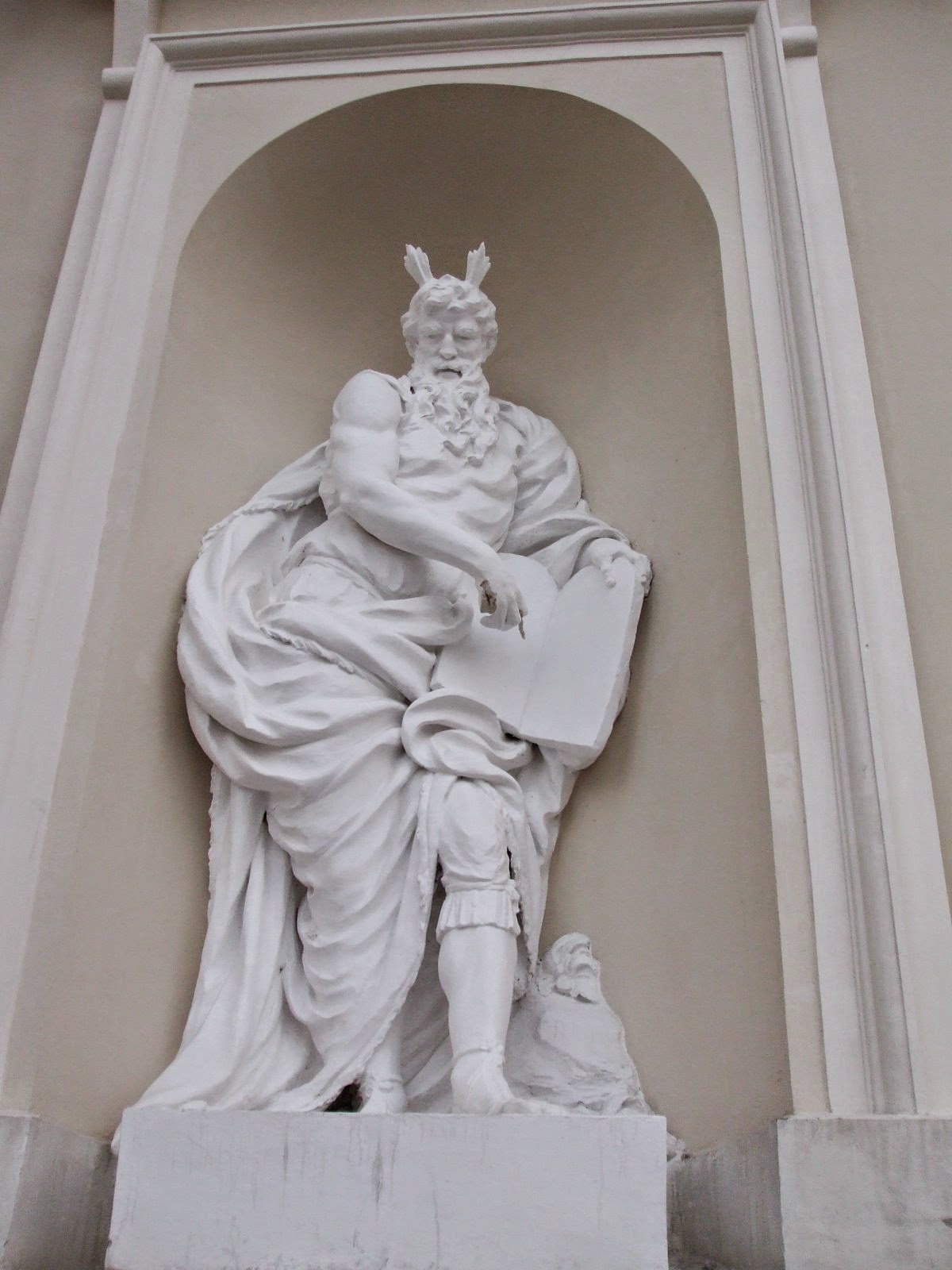 Alpha Plus Group is an English education company

which runs a network of independent schools and colleges, including among others The Falcons School for Girls. The group was acquired 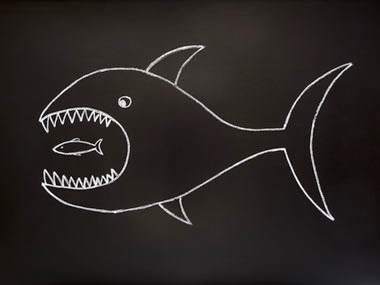 by Sovereign Capital in 2002 and sold to investment group Delancey in December 2007. The chairman of governors is Sir John Ritblat, British Land’s 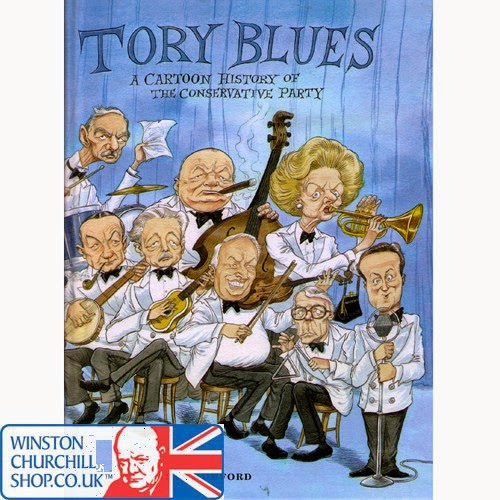 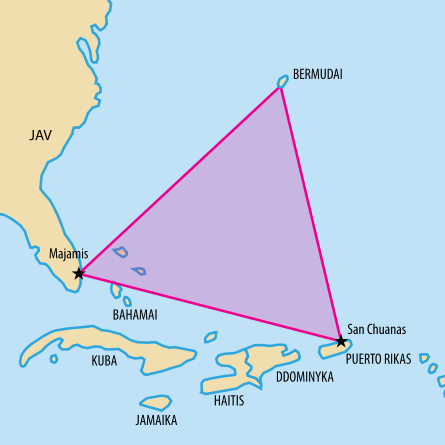 Most of the significant tax havens existing today have developed around two principal geo-political poles. One pole has evolved with close links to the City of London. This includes British Crown dependencies such as the Channel Islands, Jersey, Guernsey and the Isle of Man, British Overseas Territories among which the most significant tax havens are the Cayman Islands, Bermuda, British Virgin Islands, Turks and Caicos and Gibraltar, and recently-independent British Imperial colonies such as Hong Kong, Singapore, the Bahamas, Bahrain and Dubai. Less significant in terms of impact, but more numerous, are newly independent British Pacific territories.

The other pole developed in Europe and consists of the Benelux countries - Belgium, Netherlands and Luxembourg - Ireland, and of course, Switzerland and Liechtenstein.

The only other significant tax havens today which are not part of these two poles are Panama and, to a lesser extent, Uruguay.

The history of tax havens is riddled with myths and legends. 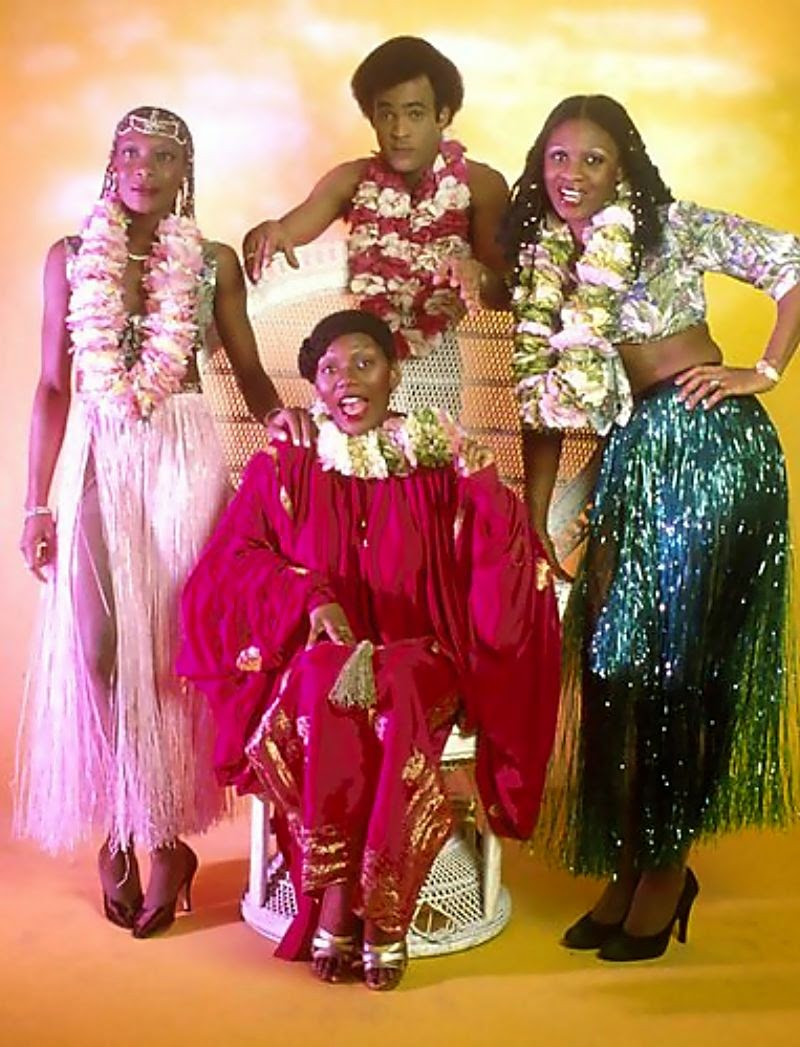 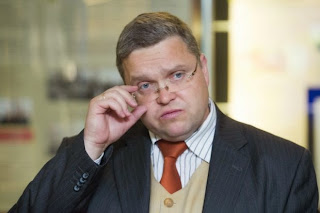 As the governor of the Bank of Israel from 2005 to 2013, Stanley Fischer earned praises for his management of Israel’s economy during and after the Global Financial Crisis. In 2009, 2010, 2011 and 2012, Global Finance magazine’s Central Banker Report Card gave Fischer an “A” rating. Bank of Israel was ranked the world’s most efficiently functioning central bank under Fischer’s leadership in 2010. 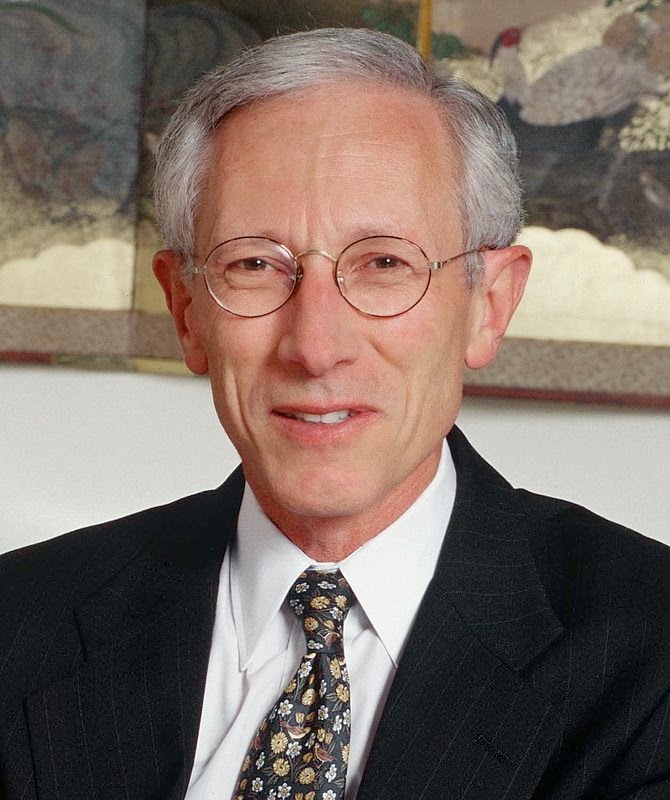 Contrary to popular belief, Israel’s so-called economic strength is the byproduct of a temporary economic bubble that Fischer helped to inflate rather than the result of sound and sustainable monetary policies. Stanley Fischer is a member of the New Keynesian school of economics – a group that is notorious for using incredibly stimulative monetary policies (also known as “money printing”) to create artificial economic growth, while virtually ignoring the existence of obvious economic bubbles and the risks of monetary policy-induced inflation.

During his tenure as governor of the Bank of Israel from 2005 to 2013, Stanley Fischer’s New Keynesian policies caused the country’s M1 money supply to surge by an astounding 250 percent:

In his new role as vice chairman of the Federal Reserve, Stanley Fischer will undoubtedly encourage policies that further inflate the U.S. bubble-driven economic recovery or what I call the “Bubblecovery.” Due to the Fed’s monetary policies since the financial crisis, new bubbles are ballooning throughout the U.S. economy, including the stock market, bonds, certain segments of the housing market, technology startups, higher education, and automobile loans, to name a few examples. Like our housing bubble last decade, these post-2009 economic bubbles are helping to create the illusion of economic growth and activity, but will end in another crisis when they pop. Considering Fischer’s beliefs, he will be right at home at the Fed.

The most influential Jews of 2014: 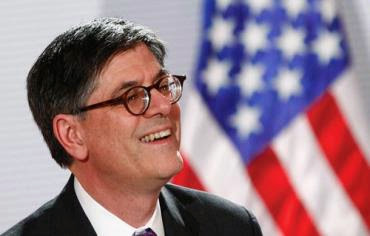 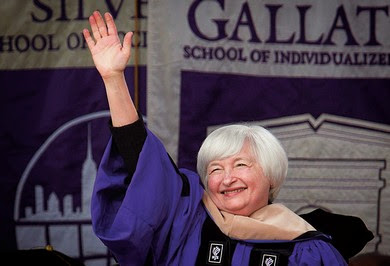 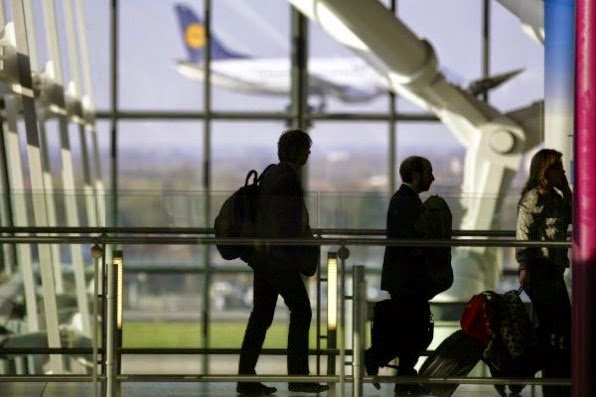 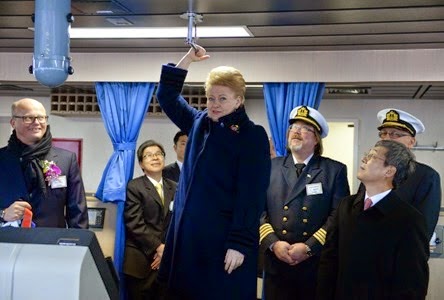 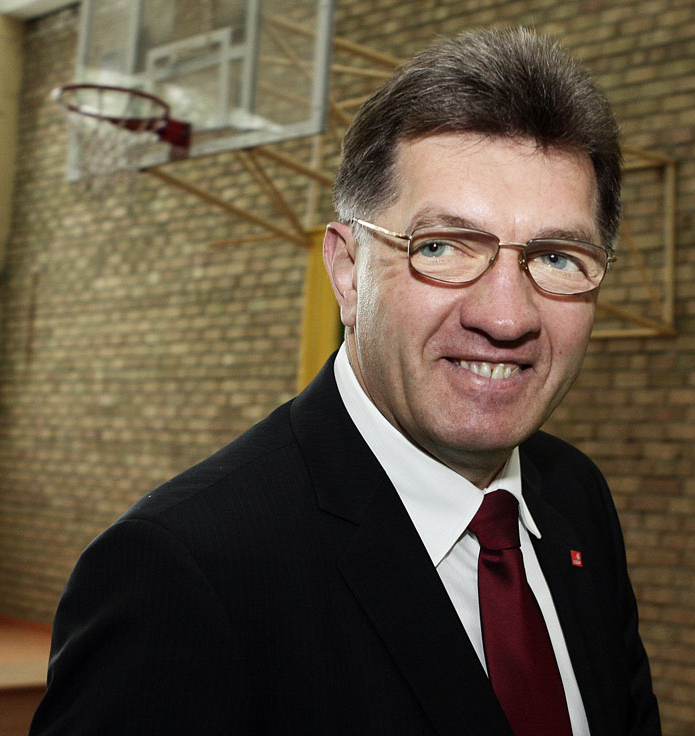 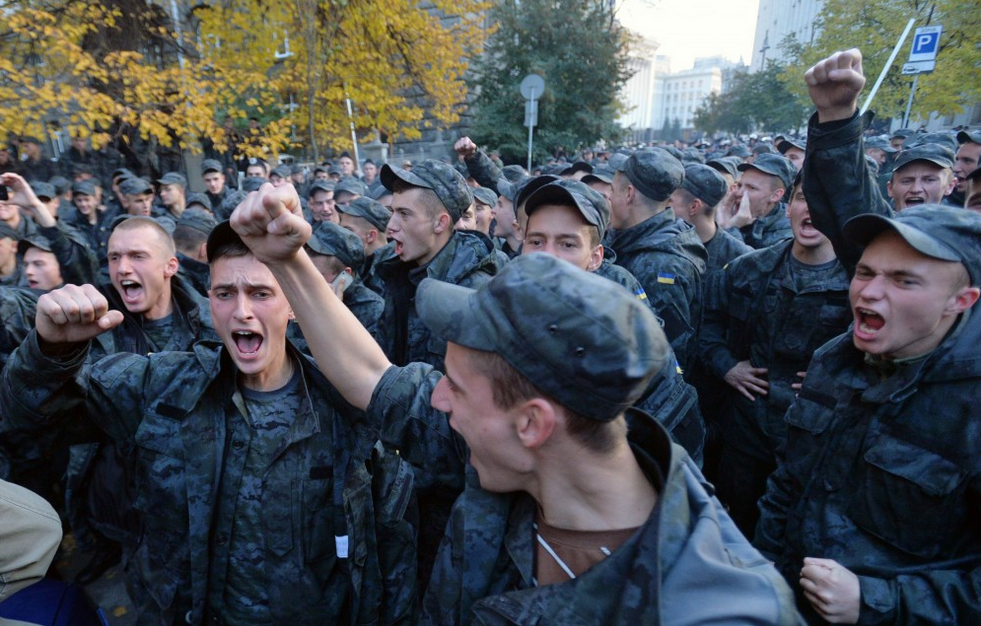 
Greeting from the EU.

There has recently been an interesting discussion on an EU government sponsored forum. The forums debates will every month be summarized in report format and handed to the EU Parliament so that conclusions may be formed. This brings us to the fundemental question. How do the Japanese citizens feel about joining the EU as a Member State?

Please discuss on this thread and bring your ideas to the forum where this original discussion started. Do note that unfortunately the Europa Dialogue moderators cannot base a report on a discussion on this forum, it has to be on the Europa Dialogue forum. I also do not represent the EU or that said forum in any official capacity.

As I cannot post the link yet, please find the forum and discussion by yourself. The tag is "Europa Dialogue Japan for EU?" If someone could kindly later post the URL for anyone. Thank you!

-Japan is not part of the European continent.
-The EU has many Member States and territories who are not part of the European continet. Such as, Turkey (candidate), Cyprus, Cannary Islands and some South American and African territories.
-Japan would benefit from EU's defence policy, which is, an attack on one Member State constitutes an attack on all Member States.
-Japan's population is too large and this would mean that the Japanese would dominate the EU Parliament.
-Japanese culture is too different from European culture.
-European culture is a big mix already and adding Japanese culture, which by the way has embraced European culture already, won't do any harm.
-The Japanese share the EU's core believes and values, such as democracy, rule of law and human rights just to name a few.
-The EU and Japan would benefit from a very open market for goods, services and maybe people (there is an opt out available for people travelling freely).
-Japan should be able to join and any other nation else for that matter which satisfies the Copenhagen Criteria for EU Member State membership.
-The Japanese would never give up their Yen.
-The Japanese don't have to give up their Yen, just like how the UK didn't give up their Pound.

So, feel free to discuss here first and then contribute to the Europa Dialogue. The European Union citizens and Parliament are very keen to hear the Japanese view on this. Do note that Japan is the only country so far from the EU to be ever discussed with so much controversy and seriousness.

Have a good discussion everyone.

I think you should look at some more real opportunities for the EU and Japan. Look at the 650 million people market. Or the free labour movement policy. The mutual defense policy. There are many long term benefits to joining the EU.

Instead of thinking about JAPAN, I suggest EU to consider Russia as Berlusconi says.

Tokyo Disneyland - an amusement park near Tokyo - a copy of US Disneyland, which copies European Castle.

So enough Europe in Japan.