manor
late 13c., "mansion, habitation, country residence, principal house of an estate," from Anglo-Fr. maner, from O.Fr. manoir "manor," noun use of maneir "to dwell," from L. manere "to stay, abide." As a unit of territorial division in Britain and some American colonies (usually "land held in demesne by a lord, with tenants") it is attested from 1530s.

manner
late 12c., from Anglo-Fr. manere, from O.Fr. maniere (Fr. manière), from V.L. *manaria, from fem. of L. manuarius "belonging to the hand," from manus "hand" (see manual). Most figurative meanings derive from the original sense of "method of handling;" which was extended when the word was used to translate L. modus "method." To the manner born ("Hamlet" I iv.15) is generally used incorrectly, and means "destined by birth to be subject to the custom."

The Right Honourable Lord Mayor of London is the legal title for the Mayor of (and head of) the City of London Corporation.

The Corporation is headed by the Lord Mayor of the City of London, an office separate from (and much older than) the Mayor of London.

The City is today a major business and financial centre, ranking above New York City as the leading centre of global finance; throughout the 19th century, the City served as the world' s primary business centre, and continues to be a major meeting point for businesses to this day.

The Lord Mayor is elected each year at Michaelmas 'Common Hall' , and takes office on the Friday before the second Saturday in November, at 'The Silent Ceremony'. 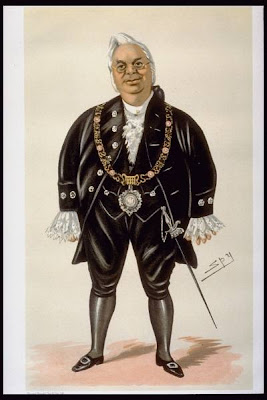 The mayor of the City of London has been elected by the City, rather than appointed by the Sovereign, since a Royal Charter providing for the same was issued by King John in 1215. The title " Lord Mayor" came to be used after 1354, when it was granted to Thomas Legge (then serving his second of two terms) by King Edward III.

The residence of the Lord Mayor is known as Mansion House.

It is sometimes asserted that the Lord Mayor may exclude the Sovereign from the City of London. 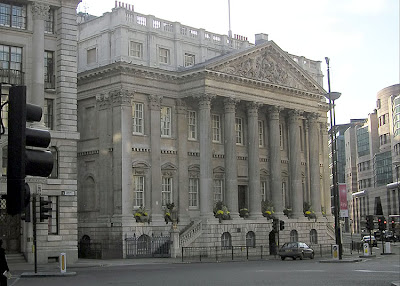 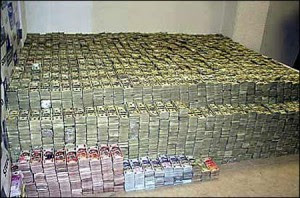 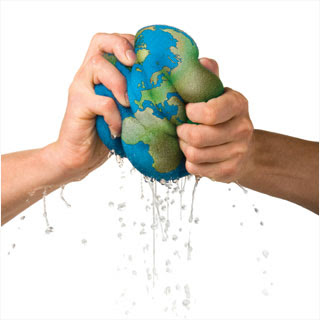 constitute
mid-15c., verb use of adjective constitute, "made up, formed" (late 14c.), from L. constitutus "arranged, settled," pp. adj. from constituere "to cause to stand, set up, fix, place, establish, set in order; form something new; resolve," of persons, "to appoint to an office," from com-, intensive prefix (see com-), + statuere "to set" (see statue).

institute (v.)
early 14c., "to establish in office, appoint," from L. institutus, pp. of instituere "to set up," from in- "in" + statuere "establish, to cause to stand" (see statute). Related: Instituted; instituting. General sense of "set up, found, introduce" first attested late 15c. The noun sense of "organization, society" is from 1828, borrowed from French Institut national des Sciences et des Arts, established 1795 to replace the royal academies.

restitution
c.1300, from L. restitutionem (nom. restitutio) "a restoring," from restitutus, pp. of restituere "restore, rebuild, replace," from re- "again" + statuere "to set up" (see statute).

prostitute (v.)
1520s, "to offer to indiscriminate sexual intercourse (usually in exchange for money)," from L. prostituere "to expose to prostitution, expose publicly," from pro- "before" (see pro-) + statuere "cause to stand, establish" (see stature). The noun sense of "harlot" is from 1610s, from L. prostituta "prostitute," fem. of prostitutus, pp. of prostituere. The notion of "sex for hire" is not inherent in the etymology, which rather suggests one "exposed to lust" or sex "indiscriminately offered." However, this is now almost the official European term for the institution, e.g. Ger. prostituierte, Rus. prostitutka, etc. Figurative sense (of abilities, etc.) is from 1590s. The noun meaning "a woman who offers her body indiscriminately" (usually for money) is from 1610s. Of men, in reference to homosexual acts, recorded from 1886 (in form prostitution). 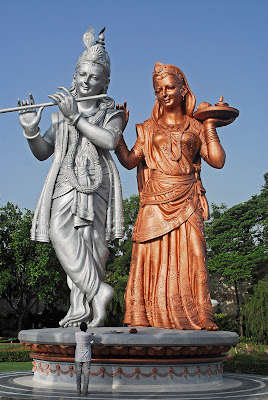 The Oklahoma City bombing was a bomb attack on the Alfred P. Murrah Federal Building in downtown Oklahoma City on April 19, 1995. It was the most destructive act of terrorism on American soil until the September 11, 2001 attacks. The Oklahoma blast claimed 168 lives, including 19 children under the age of 6, and injured more than 680 people. The blast destroyed or damaged 324 buildings within a sixteen-block radius, destroyed or burned 86 cars, and shattered glass in 258 nearby buildings.

Zionist Occupation Government or Zionist Occupied Government (abbreviated as ZOG) is an antisemitic conspiracy theory which holds that Jews secretly control a given country, while the formal government is a puppet regime.

Websites such as Jew Watch accuse the entire spectrum of Western nations and other countries of being ruled by "Zionist Occupation Governments".

In Greek mythology, Oizys (Greek: Ὀϊζύς) is the goddess of Misery. 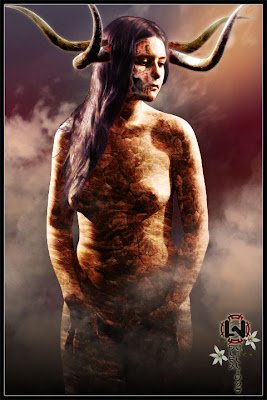 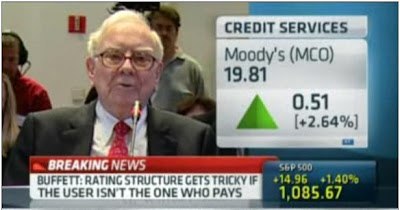 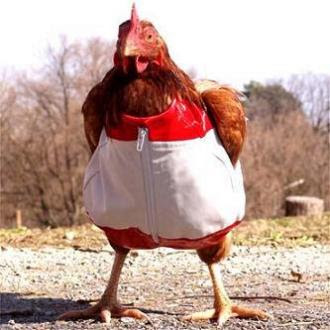 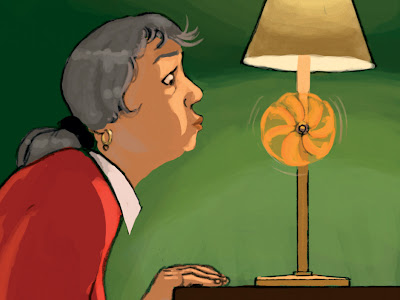 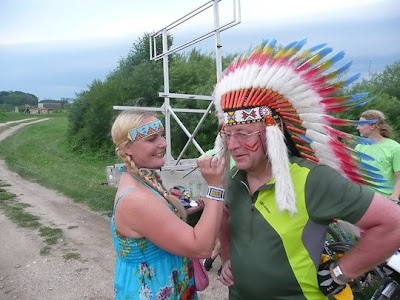 Are dictators ever good?

Why are dictators bad?

What other dictators does the U.S. support? 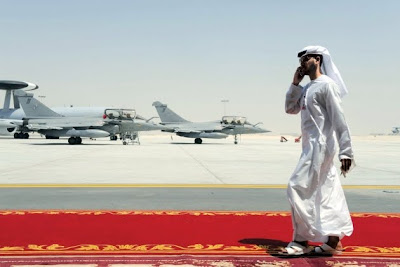 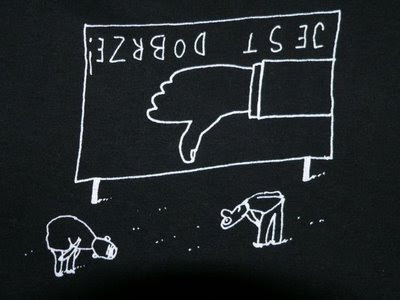