The Babylonian star catalogues name them MUL.MUL or "star of stars".

The Pleiades (Krittika) are particularly revered in Hindu mythology as the six mothers of the war god Skanda, who developed six faces, one for each of them.

Subaru is the Japanese name for the Pleiades star cluster. 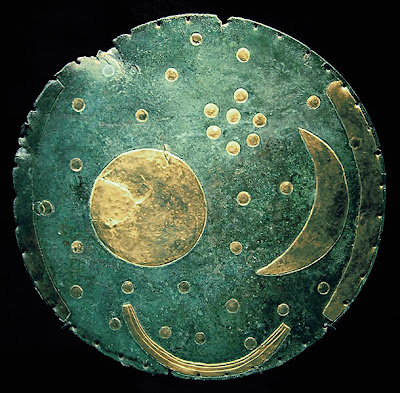 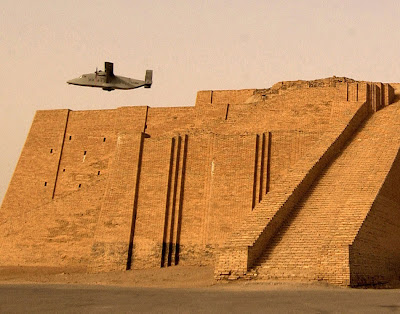 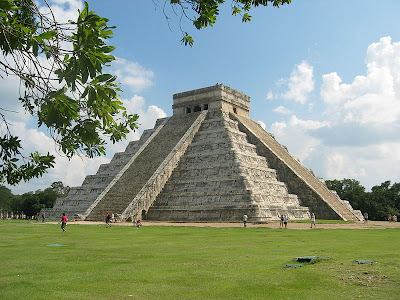 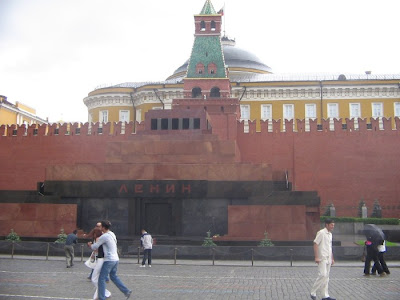 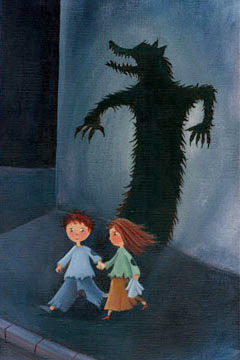 The concept of a spherical Earth displaced earlier beliefs in a flat Earth: In early Mesopotamian mythology, the world was portrayed as a flat disk floating in the ocean and surrounded by a spherical sky, and this forms the premise for early world maps like those of Anaximander and Hecataeus of Miletus. Other speculations on the shape of Earth include a seven-layered ziggurat or cosmic mountain, alluded to in the Avesta and ancient Persian writings (see seven climes), or a wheel, bowl, or four-cornered plane alluded to in the Rigveda.

The realization that the figure of the Earth is more accurately described as an ellipsoid dates to the 18th century (Maupertius).

In that context, sometimes the term lithosphere is used instead of geosphere. 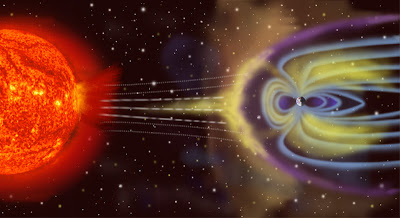 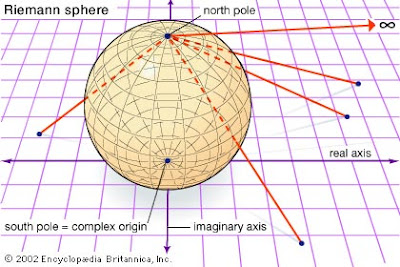 Every simply connected, closed 3-manifold is homeomorphic to the 3-sphere.

A model of the three-sphere similar to the one just described appears in Dante.

So called because they have apparent motion, unlike the "fixed" stars. Originally including also the moon and sun; modern scientific sense of "world that orbits a star" is from 1640.

plant (n.)
O.E. plante "young tree or shrub, herb newly planted," from L. planta "sprout, shoot, cutting," perhaps from *plantare "to drive in with the feet, push into the ground with the feet," from planta "sole of the foot," from nasalized form of PIE *plat- "flat" (see place (n.)). Ger. Pflanze, Ir. cland, Welsh plant are from Latin. Broader sense of "any vegetable life" is first recorded 1550s. The verb, "put in the ground to grow," is O.E. plantian, from L. plantare, from planta. Related: Planted; planting. Most extended usages are from the verbal sense. Sense of a building "planted" or begun for an industrial process is first attested 1789. Slang meaning "a spy" is first recorded 1812.

plantation
mid-15c., "action of planting," from M.Fr. plantation, from L. plantationem (nom. plantatio) "a planting," from plantare "to plant" (see plant). Historically used for "colony, settlement in a new land" (1610s); meaning "large farm on which tobacco or cotton is grown" is first recorded 1706. 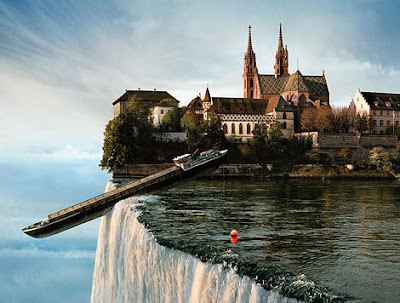 proof
early 13c., preove "evidence to establish the fact of (something)," from O.Fr. prueve (early 13c.), from L.L. proba "a proof," a back-formation from L. probare "to prove" (see prove). Meaning "act of testing or making trial of anything" is from late 14c. Sense of "tested power" led to fireproof (early 17c.), waterproof (1736), foolproof (1902), etc. Meaning "standard of strength of distilled liquor" is from 1705. Typographical sense of "trial impression to test type" is from c.1600. Numismatic sense of "coin struck to test a die" is from 1762; now mostly in ref. to coins struck from highly polished dies, mainly for collectors. 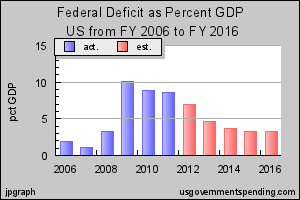 Their heads of government or heads of state have also periodically conferred at summits since their initial meeting in 2008. 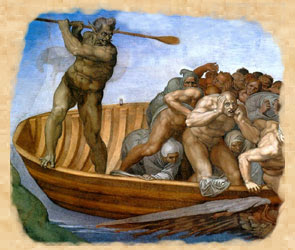