The term "professor" was first used in the late 14th century to mean "one who teaches a branch of knowledge."[1] The word comes "...from Old French professeur (14c.) and directly from [the] Latin professor[, for] "person who professes to be an expert in some art or science; teacher of highest rank,"; the Latin term came from the "...agent noun from profiteri "lay claim to, declare openly." As a title that is "prefixed to a name, it dates from 1706." The "[s]hort form prof is recorded from 1838." The term "professor" is also used with a different meaning: "[o]ne professing religion. This canting use of the word comes down from the Elizabethan period, but is obsolete in England."[1]


In religion, a prophet is an individual who has claimed to have been contacted by the supernatural or the divine, and to speak for them, serving as an intermediary with humanity, delivering this newfound knowledge from the supernatural entity to other people.[1][2] 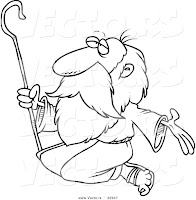 Professors are agents of confessions. 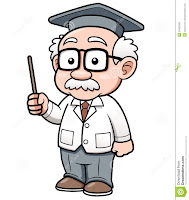 European higher education took place for hundreds of years in Christian cathedral schools or monastic schools (scholae monasticae), in which monks and nuns taught classes; evidence of these immediate forerunners of the later university at many places dates back to the 6th century.[12] The earliest universities were developed under the aegis of the Latin Church by papal bull as studia generalia and perhaps from cathedral schools.

Vilnius university is founded by the Vatican church.

Universities can be sold together with professors. 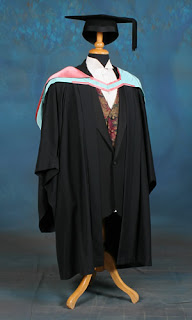