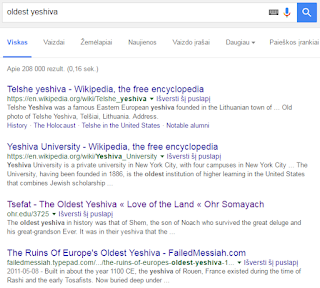 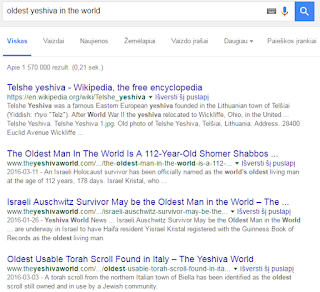 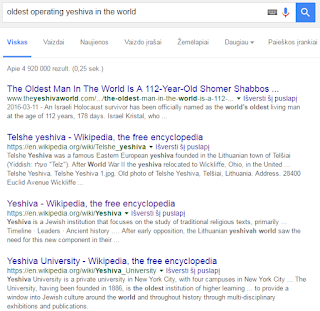 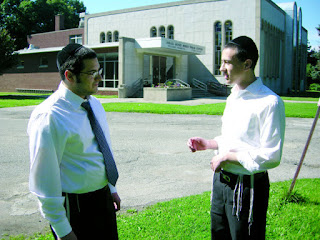 in the United States and is now known as the Rabbinical College of Telshe, (commonly referred to as Telz Yeshiva or Telz in short.) Telshe in Ohio is one of the most prominent Haredi institutions of Torah study in the United States, and is experiencing an influx of students from across the country.

The yeshiva was founded in 1875 in the town of Telšiai ("Telshe" in Russian or "Telz" in Yiddish) to provide for the religious educational needs of young Jewish men in Telshe and its surrounding towns.
The yeshiva was established by three important Orthodox rabbis and Talmudists—Rabbi Meir Atlas, later the Rabbi of Shavli (the Yiddish name for Šiauliai) and the father-in-law of Rabbi Elchonon Wasserman and Rabbi Chaim Ozer Grodzensky; Rabbi Zvi Yaakov Oppenheim and, who later became the Rabbi of Kelm; and Rabbi Shlomo Zalman Abel, the brother-in-law of Rabbi Shimon Shkop. They received financial assistance from a Jewish banker in Berlin, Mr. Ovadyah Lachman. 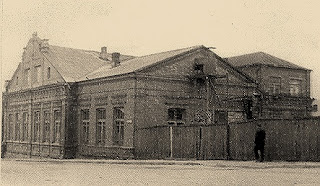 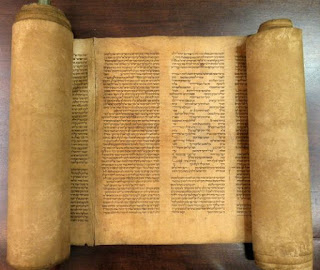 The Mishnah tractate Megillah mentions the law that a town can only be called a "city" if it supports ten men (batlanim) to make up the required quorum for communal prayers. Likewise, every beth din ("house of judgement") was attended by a number of pupils up to three times the size of the court (Mishnah, tractate Sanhedrin). These might be indications of the historicity of the classical yeshiva. As indicated by the Talmud,[7] adults generally took off two months a year, Elul and Adar, the months preceding the pilgrimage festivals of Sukkot and Pesach, called Yarchei Kalla (Aramaic for "Months of Kallah") to study. The rest of the year they worked.

The Geonic period takes its name from Gaon, the title bestowed on the heads of the three yeshivas in existence from the third to the thirteenth century. The Geonim acted as the principals of their individual yeshivot, and as spiritual leaders and high judges for the wider communities tied to them. The yeshiva conducted all official business in the name of its Gaon, and all correspondence to or from the yeshiva was addressed directly to the Gaon. 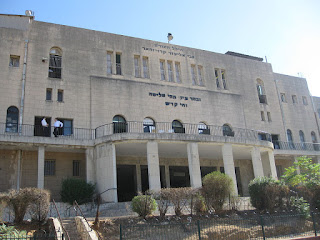