US Congress and Climate Change Conference

On 12 December 2015 nearly 200 countries agreed by consensus to the final draft of a global pact to reduce emissions as part of the method for reducing greenhouse gas. In the 32 page Paris Agreement, the members agreed to reduce their carbon output "as soon as possible" and to do their best to keep global warming "to well below 2 degrees C". France's Foreign Minister Laurent Fabius said this "ambitious and balanced" plan was a "historic turning point" in the goal of reducing global warming. 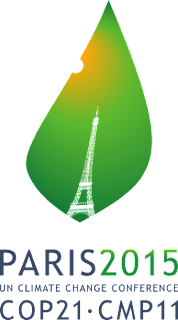 The pact is not legally binding until the countries who produce 55% of the world's greenhouse gas formally ratify the Agreement. There is doubt whether some, like the US Congress, will agree to do so.