The territory of the Borgo during the Roman age was part of the fourteenth Regio, Transtiberim, and was named Ager Vaticanus, after the auguries (vaticinii), 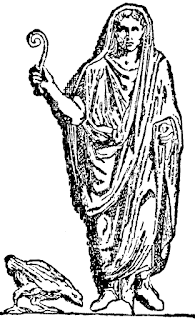 which were taken there by the Etruscan Augures. 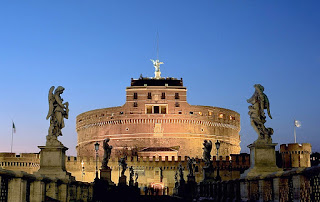 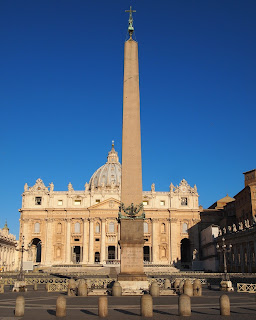 was originally taken by Caligula from Heliopolis, Egypt to decorate the spina of his circus 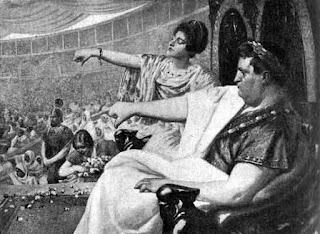 and is thus its last visible remnant. This area became the site of martyrdom of many Christians after the Great Fire of Rome in AD 64. Ancient tradition holds that it was in this circus that Saint Peter was crucified upside-down.
Opposite the circus was a cemetery separated by the Via Cornelia. Funeral monuments and mausoleums and small tombs as well as altars to pagan gods of all kinds of polytheistic religions were constructed lasting until before the construction of the Constantinian Basilica of St. Peter's in the first half of the 4th century.
Tokia popiežių įsikūrimo ager vaticanus istorija. 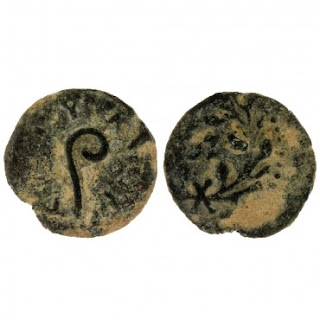 Pope Francis: Christmas a ‘Charade’ This Year Because ‘Whole World Is at War’ 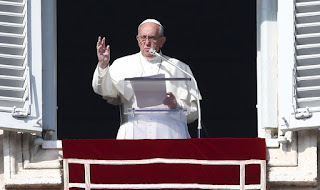 “What shall remain in the wake of this war, in the midst of which we are living now?” Pope Francis asked. “What shall remain? Ruins, thousands of children without education, so many innocent victims, and lots of money in the pockets of arms dealers.” 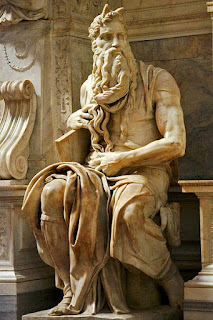 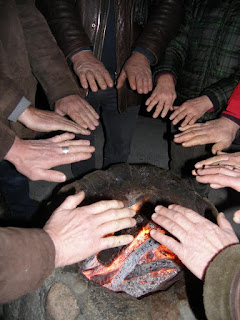