No connection between Temple Mount and Judaism

10/13/2016 16:43
In a 24-6 vote, United Nations Educational, Scientific and Cultural Organization on Thursday gave preliminary approval to a resolution that denies Jewish ties to its most holy religious sites: the Temple Mount 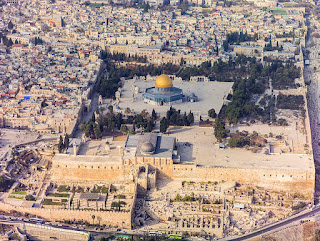 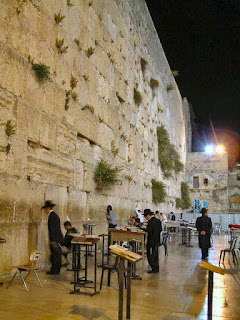 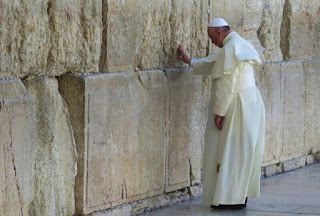 Prime Minister Benjamin Netanyahu slammed the vote stating: “The theater of the absurd continues at the UN.”

“Today UNESCO adopted its second decision this year denying the Jewish people’s connection to the Temple Mount, our holiest site for more than 3,000 years,” he said. “What’s next? A UNESCO decision denying the connection between peanut butter and jelly? Batman and Robin? Rock ‘n’ roll?”

Twenty-six nations abstained from the vote and two were absent. 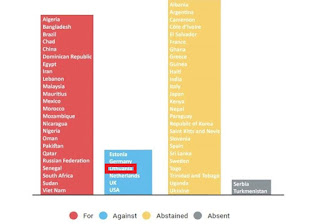 The six countries that voted in support of Israel were the United States, Great Britain, Lithuania, the Netherlands, Germany and Estonia. 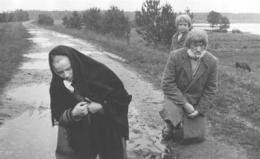