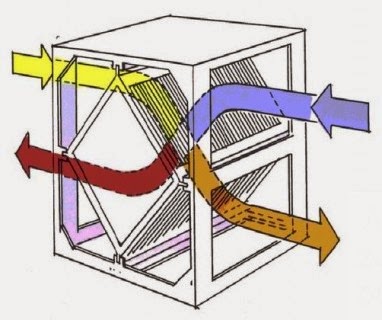 recuperation (n.)
late 15c., "recovery or regaining of things," from Latin recuperationem (nominative recuperatio) "a getting back, regaining, recovery," noun of action from past participle stem of recuperare "get back, regain, get again," in Medieval Latin "revive, convalesce, recover," related to recipere (see receive). Meaning "restoration to health or vigor" is from 1865. 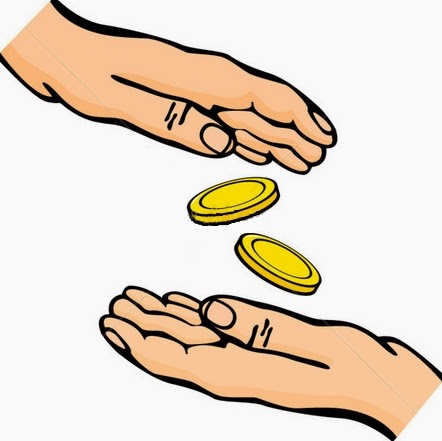 re-
word-forming element meaning "back to the original place; again, anew, once more," also with a sense of "undoing," c.1200, from Old French and directly from Latin re- "again, back, anew, against," "Latin combining form concievably from Indo-European *wret-, metathetical variant of *wert- "to turn" [Watkins]. Often merely intensive, and in many of the older borrowings from French and Latin the precise sense of re- is lost in secondary senses or weakened beyond recognition. OED writes that it is "impossible to attempt a complete record of all the forms resulting from its use," and adds that "The number of these is practically infinite ...." The Latin prefix became red- before vowels and h-, as in redact, redeem, redolent, redundant. 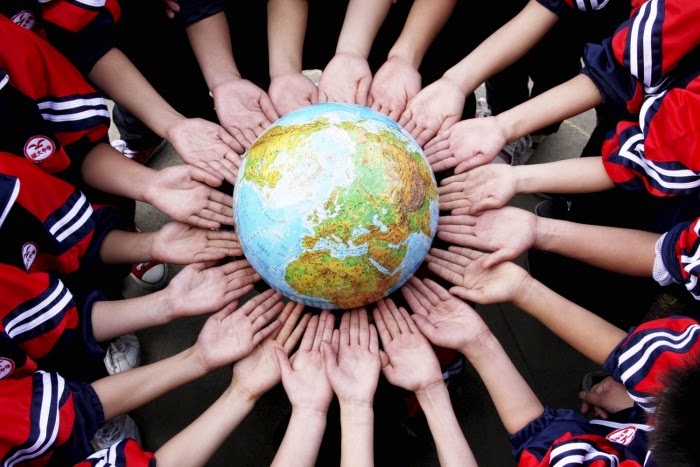